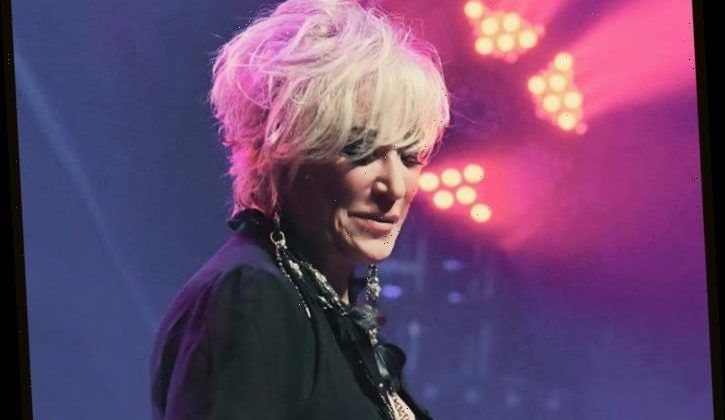 Country legend Tanya Tucker and Brandi Carlile took to social media to announce that they will be teaming up to perform at the 62nd Annual Grammy Awards, to be held at the Staples Center in Los Angeles on January 26.

“I wanted you to be the first to know,” Tucker wrote on Instagram. “I’ll be performing at the Grammys this year with a whole lineup of amazing artists, including one of my favorite people in the whole world, Brandi Carlile.”

“I wish I had a trampoline to jump on right now,” Tucker said soon after the nominations were announced last month. “This is just unbelievable. I couldn’t have done this without the fans, Brandi and Shooter, and the whole Tanya Tucker Team.”

She added, “What’s different now more than ever is the fans on social media and streaming made this record an instant success. What just happened, I’d never, ever fathom.”

Carlile has earned nominations for Best Country Album for her work on While I’m Livin’ and Best Country Duo / Group Performance for her duet with Maren Morris, “Common.”

Tucker and Carlile have teamed up earlier for a few public performances. They performed during Carlile’s six-night stand at the Ryman Auditorium in Nashville. Earlier, they joined Shooter Jennings for a show at the Grammy Museum in the fall.

Bonnie Raitt, John Prine and Blake Shelton are among the other country stars who will be joining Tucker at the awards event, which will air live on CBS.