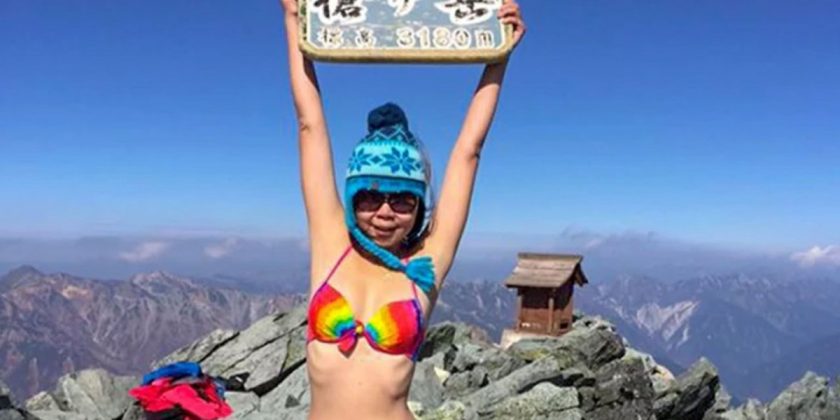 A Taiwanese woman and social media influencer known as the “Bikini Climber” has just died after falling from a steep mountain and freezing to death.

RadarOnline.com has learned Gigi Wu was in the middle of a solo 25-day hike in Central Taiwan when she fell 65 feet down a ravine in Yushan Mountain and injured her leg.

Wu, 36, quickly called a friend to tell her about the accident, but rescue crews were unable to reach her until 28 hours later, due to the bad weather conditions. By the time they arrived, she was dead.

Following her passing, the beloved hiker’s family shut down her Instagram.

Fans know Wu had an ample fan base due to her stunning posts, many which included her posing atop a mountain in swimwear.

PHOTOS: What Happened Here? Celebrity Deaths That Remain A Mystery

Her official cause of death has yet to be revealed.