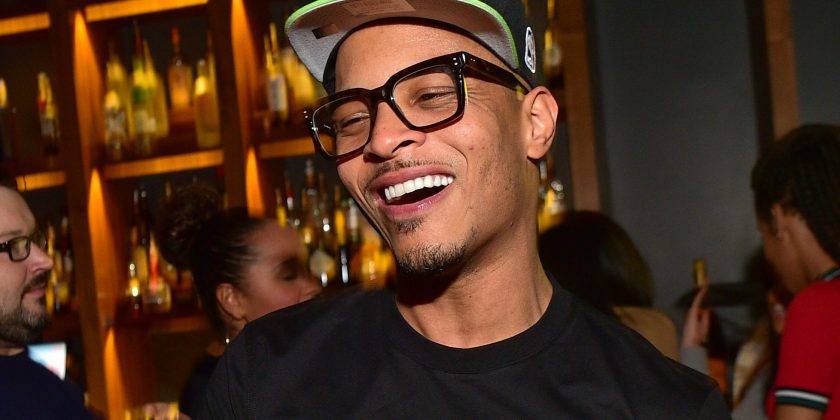 T.I.’s disturbing the peace case is over after the rapper pleaded no contest and paid a fine.

The rapper, whose real name is Clifford Joseph Harris Jr., reached a plea deal in the case stemming from his May arrest on Thursday, reports The Blast. As part of the agreement, the rapper pleaded no contest to a city ordinance violation and paid a $300 fine. All other charges were dropped.

According to the website, T.I. has basically admitted to cursing in public.

In May, the 38-year-old was arrested for simple assault, disorderly conduct and public drunkenness following a late-night altercation with a security guard at the gated community where the rapper lives.

The guard, Euwan James, claimed he felt “threatened” during the incident. He was reportedly fired shortly after.

The assault charge against the rapper was dropped in October.