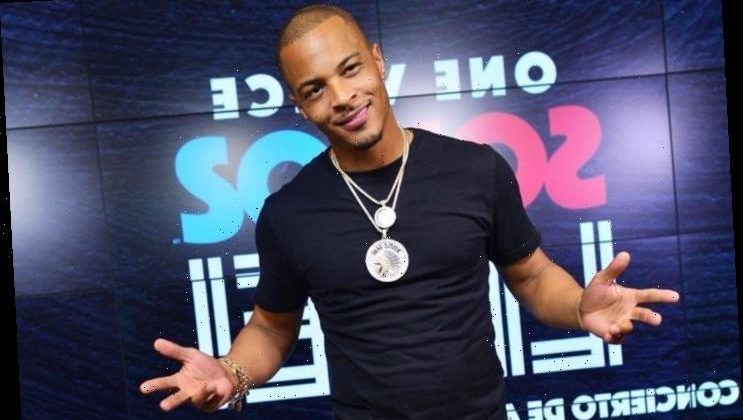 In related news, Tip shares that his favorite ‘Verzuz’ showdown is between Babyface and Teddy Riley, before revealing that he is down to go against 50 Cent in the song battle.

AceShowbiz -Self-quarantine apparently is not entirely a bad thing for T.I.. The rapper revealed during a new interview that the self-isolation gives him some break from “intrusive’ fans.

“I’m not really trippin’,” T.I. told Brandon Jenkins in an episode of “The Mogul Mixtapes” podcast while talking about people anticipating the quarantine to be over. “I actually would like to keep it as close to this as possible. Like, move when I want to move,” he shared.

Listing some positive sides from staying at home amid COVID-19 outbreak, T.I. added, “No rush to do anything. No traffic, nobody in my face. S**t was a little…I don’t know if anybody else felt it. Maybe because I’m T.I., but it was a little intrusive, bro!”

“People just run up on you, throw phones in your face. They just get up on you, get next to you, and hold the phone up like, they face and your face. That s**t was a lot,” he went on saying.

Tip admitted that he really enjoyed Babyface and Teddy Riley‘s showdown, and he shared he was willing to go hit-for-hit against anybody from his generation. He then alluded that it might be interesting if he and 50 Cent face each other. When someone suggested him to go against Lil Wayne, the Atlanta native responded, “He gonna be a tough one.” While Fiddy has yet to comment on T.I.’s challenge, he previously said he wanted to battle Snoop Dogg.