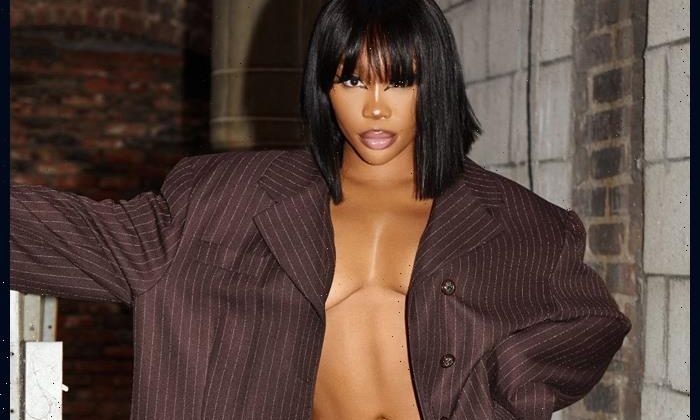 SZA‘s SOS remains atop the Billboard 200 chart for a third straight week, as the set earned 128,000 equivalent album units in the U.S. in the week ending December 29 to top the list dated January 7, 2023.

According to Luminate, the album units earned by the record was down 29% from the units it earned in the week ending December 22.

SOS is the first R&B album by a woman to spend three weeks at No. 1 since Beyoncé‘s self-titled effort also spent its first three weeks atop the list in 2013.