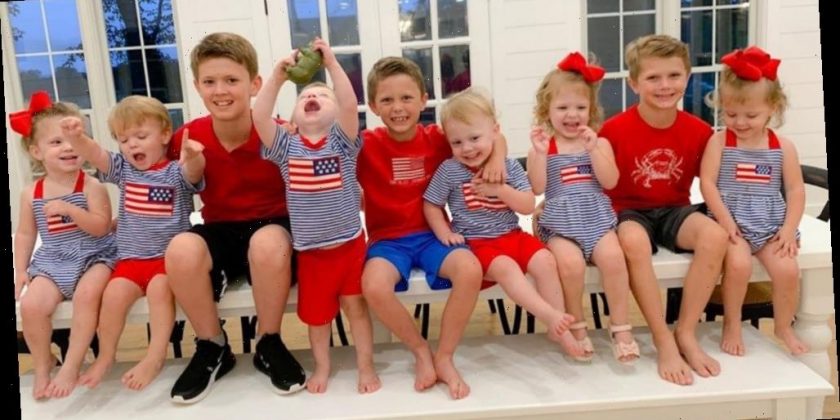 Most new parents struggle to look after just one screaming baby, let alone six, but that’s exactly what happened to Courtney and Eric Waldrop, the stars of hit TLC show Sweet Home Sextuplets. The Waldrops are childhood sweethearts, who first made it official all the way back in middle school, and have been going strong ever since. They always wanted to be parents, but after the birth of son, Saylor, Courtney suffered a miscarriage.

The schoolteacher subsequently discovered she had a blood-clotting disorder that could put both her own life, as well as that of any future children she carried, at risk. The Waldrops therefore turned to fertility treatments, which soon led to the birth of their twins, Wales and Bridge. After trying once more, the Waldrops were shocked to learn they were expecting not one new baby, but six. And that’s precisely where Sweet Home Sextuplets picked up.

As local Alabama station WAFF notes, Courtney’s delivery was the first in the history of Huntsville Hospital in Albertville, where the family lives, as well as the first sextuplet birth in the state since 2011 — and the first time it had happened outside the city of Birmingham. The high-risk pregnancy, though certainly dangerous, brought the family everything they ever wanted.

However, turning into an instant family of 11 rather than five was undoubtedly going to cause a strain. There was no time to adjust to their new normal, which involved going through a whopping 70 diapers a day, as well as organizing round-the-clock care and food for the six new arrivals. The parents also had to keep up with their three older children, whom the Waldrops were careful not to neglect while juggling everything else.

Funny enough, an episode of Sweet Home Sextuplets broadcast in July 2020 was titled “30,000 Dirty Diapers.” As TLC states, the figure refers to the six toddlers being potty trained simultaneously. It probably isn’t completely accurate, of course, but it’s not wildly inconceivable either. According to Healthline, newborn babies go through eight to 12 diapers per day. Multiply that by six over a few years and 30,000 actually doesn’t seem that far off. 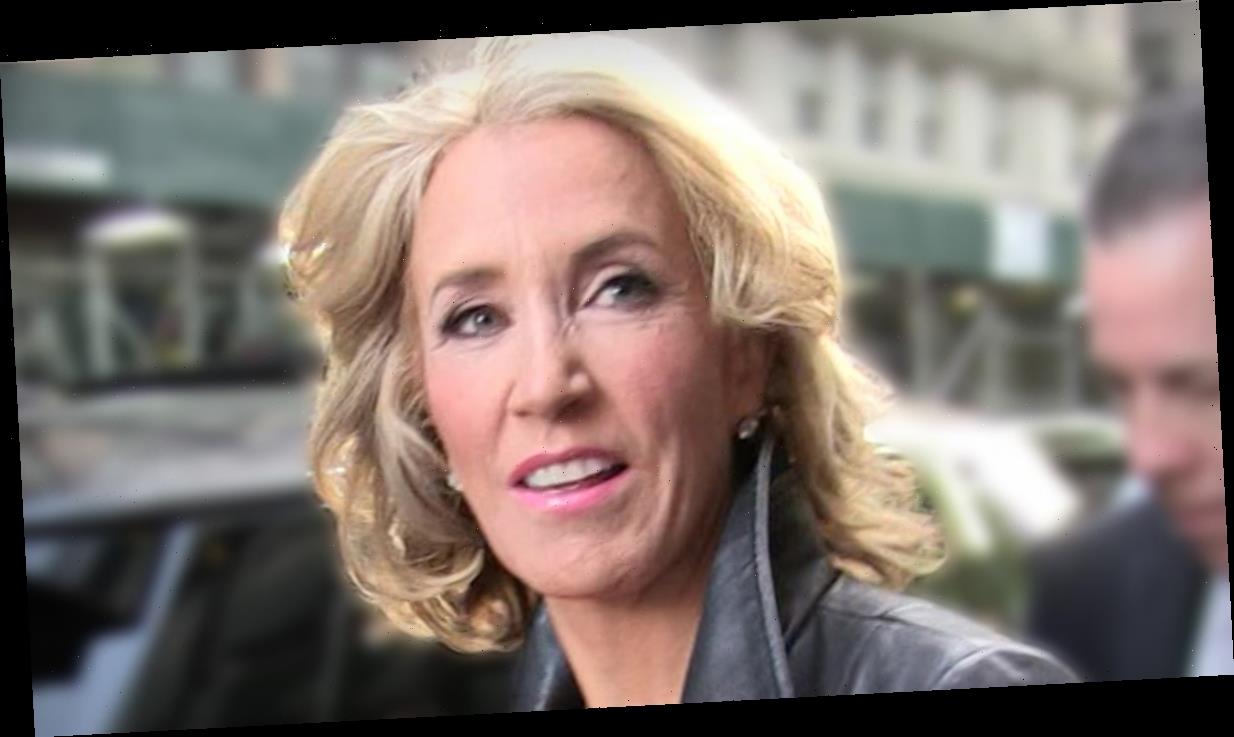