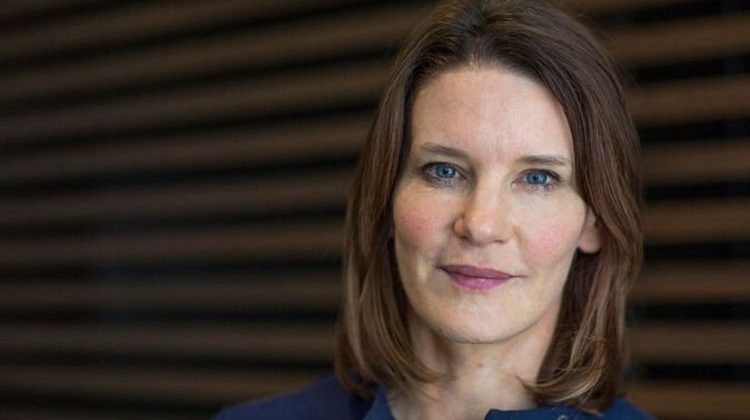 Countdown star Susie Dent has been in the public eye since she first appeared on the words gameshow in 1992. She is a lexicographer and etymologist who has appeared in more than 3,000 Countdown episodes throughout her career. She currently lives in Oxford with her husband, Paul Atkins, and two daughters aged 18 and ten. But what is the one lesson this 54-year-old learnt that changed her whole life?

Although many lexicographers have appeared on the show over the years, Susie Dent has become synonymous with the show and has made more than 3,000 appearances out of the game show’s total of around 7,000.

Her role is to sit in Dictionary Corner and verify words offered by the contestants, as well as indicating if any longer or otherwise interesting words were available.

Susie Dent is an accomplished woman in her field of work, however, she has admitted to being constantly in fear that people are judging her.

Speaking to Femail she said: “I’ve been a worrier for as long as I can remember.

“When I was growing up, I worried that people would dismiss me as a boring swot because I always had my nose in a vocabulary book — usually in French or German.” 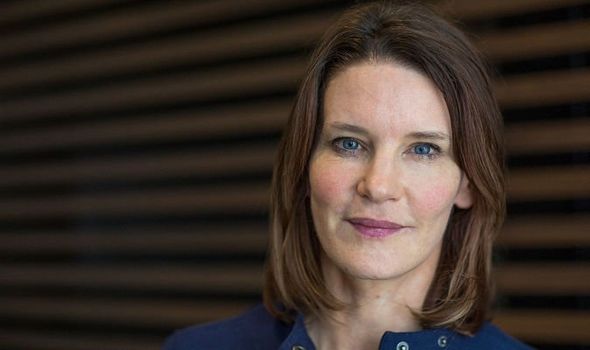 The TV presenter added she worried that she would never be as pretty as her older sister.

She told Femail: “My constant fear was that people were judging me although, more recently, I’ve come to an understanding that that needn’t be in a negative way.

“My work, my love of words, became my refuge, both when I was working on bilingual dictionaries for Oxford University Press and then via my involvement with Countdown — and now Catsdown, as I call it.

“I know what I’m doing which makes me feel safe and in charge of myself.” 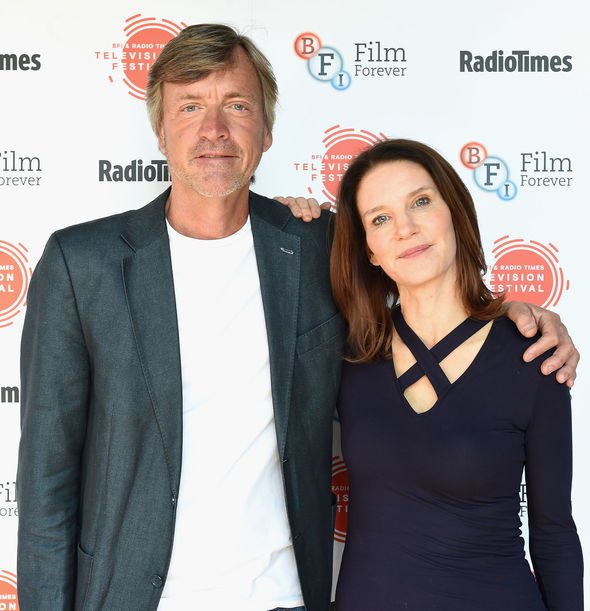 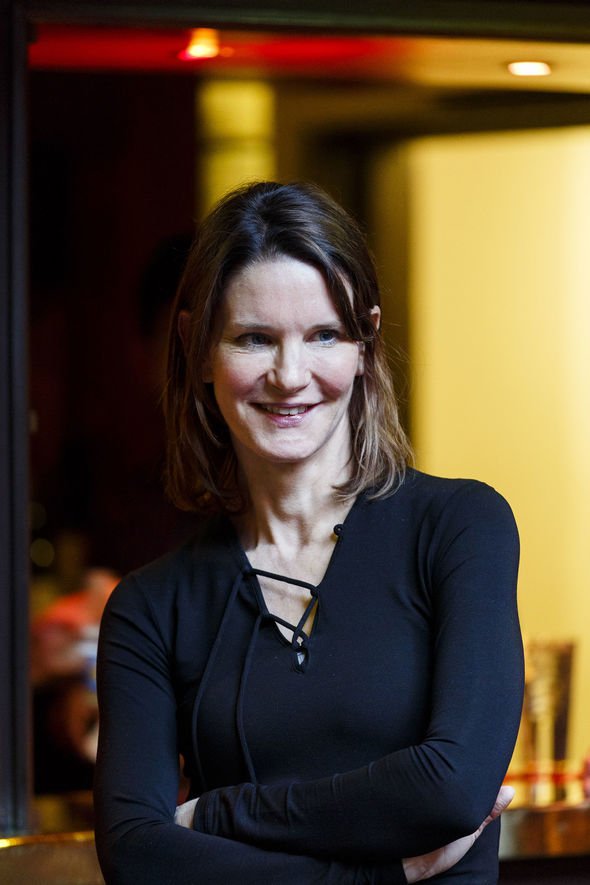 Susie Dent regularly appears on the comedy spinoff of Countdown, 8 Out of 10 Cats Does Countdown, and said that she loves being part of “Catsdown”.

Ms Dent revealed she regretted how much time she had spent worried that everyone was talking about her.

She added: “To some degree, I now realise, it’s rather narcissistic to imagine people would find you so worthy of comment.”

The TV star took charge of her life and now uses coping mechanisms to handle her anxiety, such as turning to trusted friends for support. 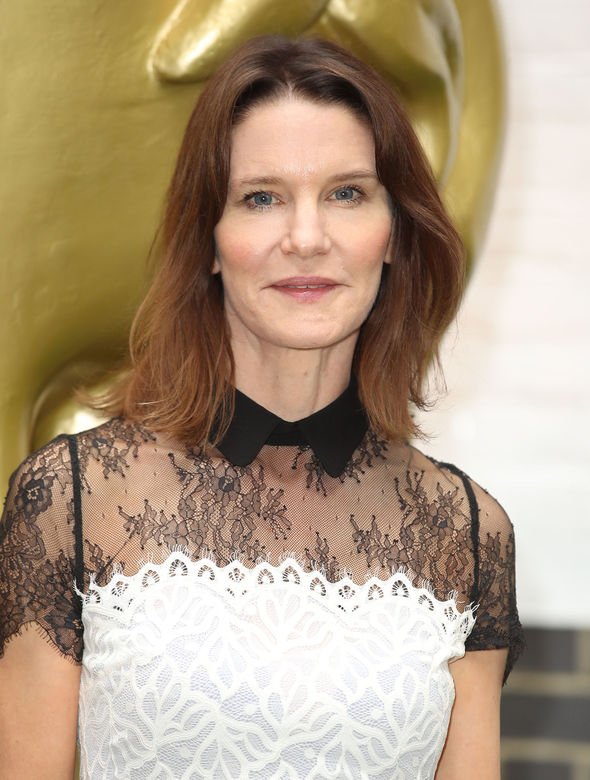 “And I recently opened a Twitter account with some trepidation, but I’ve found people to be surprisingly positive.

“They like sharing a passion for words which makes me realise, of course, that I’m not the only one.”

Susie Dent will appear on 8 Out of 10 Cats Does Countdown at 9pm tonight on Channel 4.