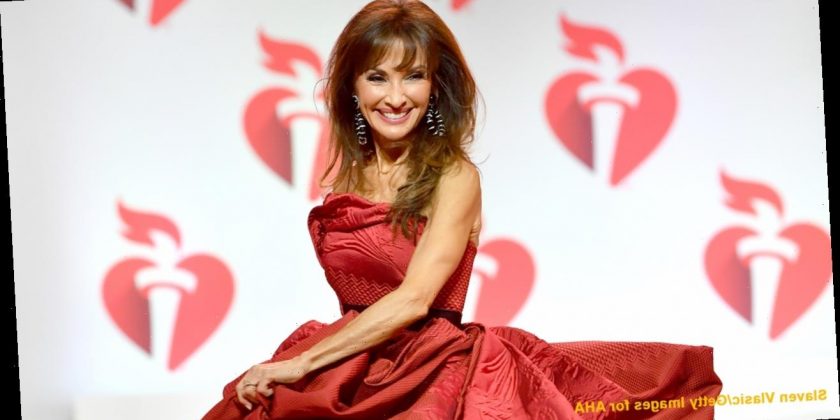 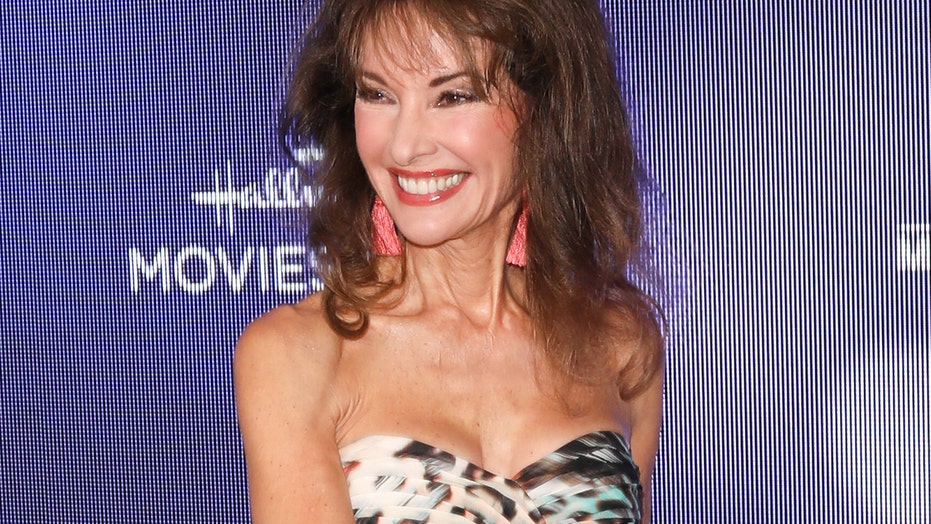 Susan Lucci is always ready for her close-up.

The actress took to Instagram on Tuesday where she posted a photo of herself sunbathing in a strapless white bikini with gold detailing while wearing oversized sunglasses and hoop earrings.

In the caption, the 74-year-old joked that her husband – businessman and personal paparazzi Helmut Huber – took advantage of the photo op while she was reading a book.

Lucci and Huber, 83, originally tied the knot in 1969. They celebrated their 51st wedding anniversary in September.

Back in 2020, Lucci told Fox News that Huber has never left her side. 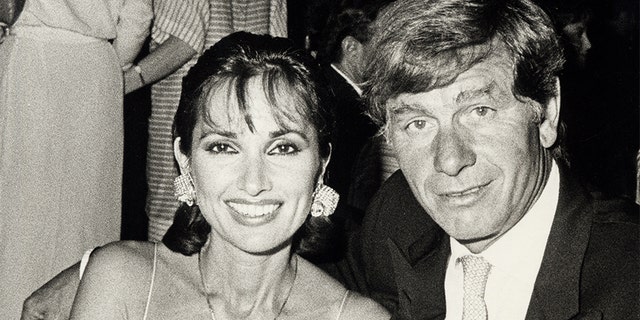 “I got really lucky because I married somebody who is smart and handsome and he’s very confident and he has a great sense of humor,” she said at the time. “And fortunately, he’s not only been supportive, which is a lovely word. He’s been with me, really with me hands-on and right there. He’s really been a rock and I got lucky because how could I know all that going in? I was 22.”

In 2018, Lucci caused a stir when she stripped down to her swimsuit for Harpers Bazaar. For the issue, she proudly flaunted her unretouched physique at age 71.

“I feel as good now as I ever did in my 20s and 30s, maybe even better physically,” the soap star told the outlet. “What I’ve learned is that if you train hard, you can offset some of what you’ve got going against you.

“People look at me and say, ‘Wow, she doesn’t seem old, but she is old.’ Meanwhile, the reality is if you’re strong, you’re beautiful, no matter what age you are.” 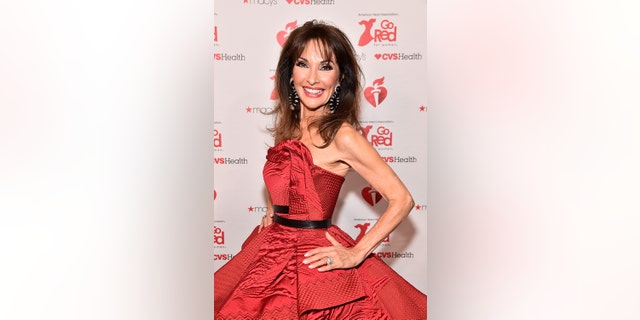 Despite Lucci’s lasting success in Hollywood, she’s always been determined to age gracefully in front of cameras without going under the knife.

“Once I started doing Pilates, I lost my taste for things like cheeseburgers and French fries,” explained Lucci on how she maintains her youthful features. “The Pro Chair is great because it allows you to do a full-body workout in just 20 minutes. You can do cardio on it too.”

Still, it’s not easy looking like Lucci. The star insisted she had to ditch some guilty pleasures and rely on portion control to stay in swimsuit-ready shape.

“I rarely eat dessert, never snack, and I don’t eat a lot of bread and pasta,” said Lucci. “[And] I’ll have one glass of champagne when we go out to dinner, but I don’t drink at home.”