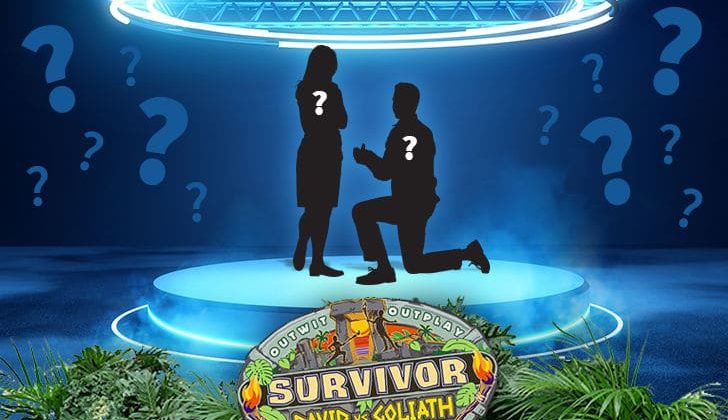 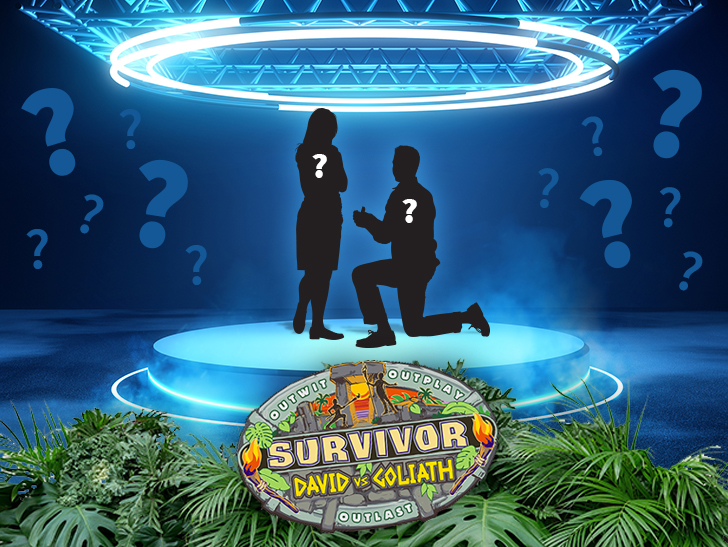 Someone’s gonna pop the question during the live segment of the ‘Survivor’ finale later this week — oh, and by the way … this story contains spoilers. Sooooo, yeah.

Production sources tell TMZ … ‘Survivor’ production staffers working on this year’s ‘David vs. Goliath’ season received an email over the weekend alerting them to some extremely last minute changes for Wednesday’s finale episode. The message … we’re gonna have a live proposal on our hands, folks.

We’re told the staff was instructed to make some last-minute accommodations for the 3-hour finale — part of which is live and the other being pre-taped from Fiji – in anticipation of someone getting on bended knee in front of the live studio audience.

Unclear who’s proposing, but we’re told ‘Survivor’ staff members have some guesses. Top of the list  … a guy named Nick Wilson, who’s currently in the final 6, has himself a longtime GF, so people think he might make the big ask.

Of course, there’s also the potential of two cast members-turned lovers — Alec Merlino and Kara Kay — who hooked up after the show … and broke their NDAs in the process.

‘Survivor’ brass banned Alec from attending the finale … but we’re told there’s speculation this might be a loophole to be welcomed back in a big way. 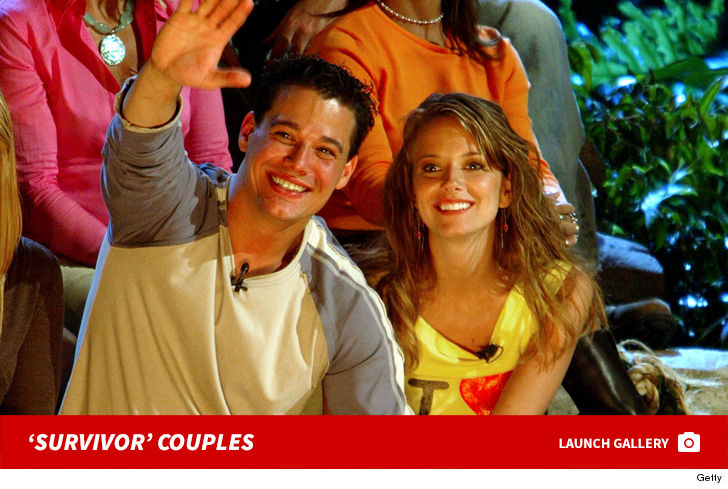