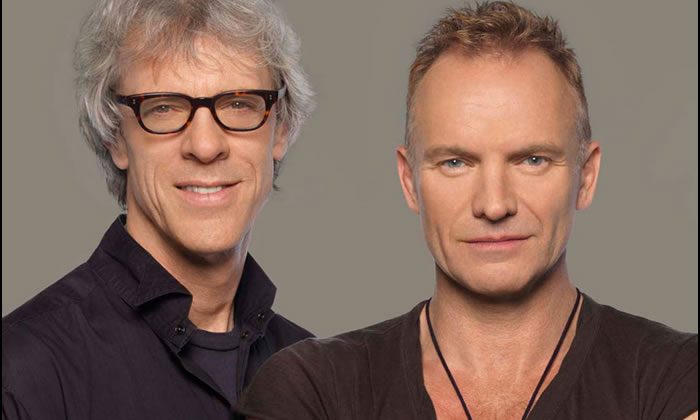 A lengthy conversation between former Police drummer Stewart Copeland and former frontman Sting about their love of music will feature in a BBC documentary.

The documentary, which is part of a project called “What Is Music and Why?,” will be released early next year.

“It’s about cognition and the evolutionary purpose of music and why it has this profound effect on us.” Copeland told WENN. “We knew we like music, but we don’t really appreciated how deeply ingrained this is and how much it controls us.”

“In fact music is the only art form that can literally usurp motor control of our bodies and induce us to thrust our pudendum (genitals) in an overt, sexual display in public,” he added.