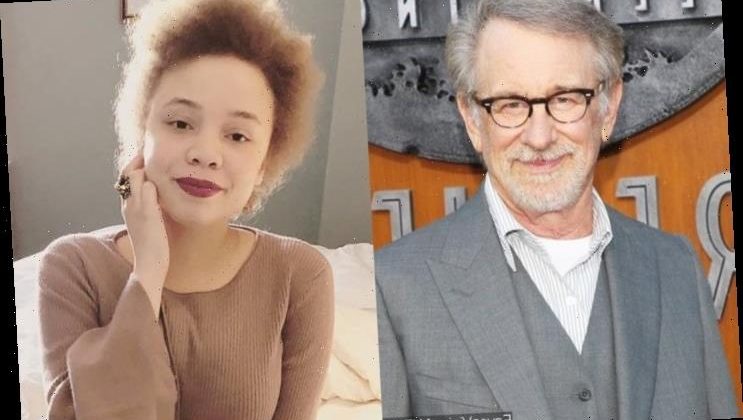 Mikaela, the 24-year-old adopted daughter of the award-winning filmmaker and his wife Kate Capshaw, was arrested in February following an allegedly violent row with her then-fiance.

The 24-year-old adopted daughter of Spielberg and his wife Kate Capshaw was arrested back in February and charged with misdemeanour domestic violence following an allegedly violent row with her then-fiance Chuck Pankow.

However, since then, Mikaela’s case has been dismissed by officials at the Howard Gentry Criminal Court and has been designated as closed.

Speaking to Fox News, Mikaela said that the dismissal of the case was the only outcome she would be happy with, given that she had initially phoned police out of fear for her own safety.

“I feel that dropping the case was exactly right, which is to start to engage in restorative justice,” she said. “I just want to feel safe again. I was innocent.

“I’m not bitter about it. I’m traumatised. I feel like the frequency of which I was checked on during that time period was not enough. I feel like my community didn’t reach out enough to ask me what was going on. I’m deeply, deeply concerned, fearful and traumatised now that this is over.”