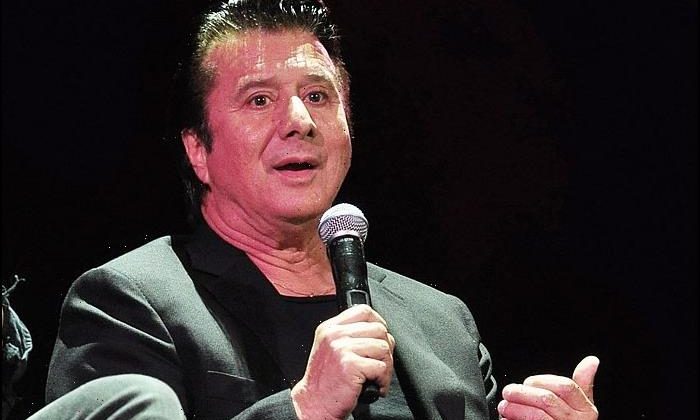 Perry claims that Schon and Cairn were granted trademarks for several of Journey‘s biggest hits, including “Separate Ways,” “Open Arms,” “Anyway You Want It,” “When You Love a Woman” and “Who’s Crying Now” for use on merchandising, such as hats, athletic jackets, t-shirts, etc., without his consent.

Perry’s petition says Cain and Schon filed to register the songs in 2020 through Freedom JN LLC and were granted the registrations by the U.S. Patent and Trademark Office between February and May this year.

Perry argues that the action violates an earlier agreement that stipulates decisions like these must be made with “prior, written unanimous consent of all partners in each instance.”

Perry, who has filed the suit through Krane & Smith APC, also accuses Cain and Schon of using “false or misleading information” in securing the trademarks.

Responding to Perry’s lawsuit regarding the song trademarks, Schon called it “a bunch of total crap.”