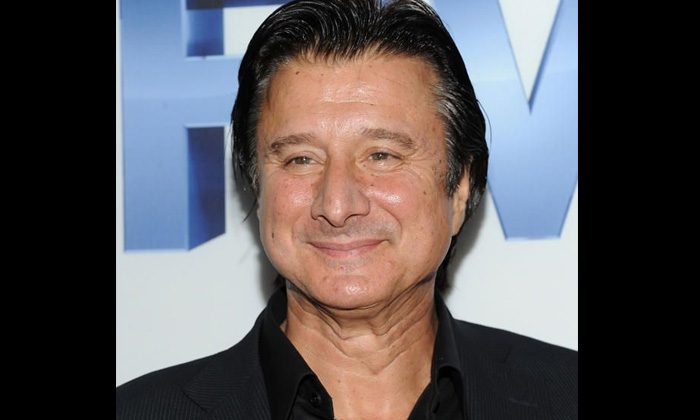 Steve Perry has released a cover version of the festive classic, “Have Yourself A Merry Little Christmas.”

“This has been a big year of firsts for me. In keeping with that spirit, I thought I’d record a little Christmas card song and send it out to you to thank you for all of your kindness in welcoming me back. Have yourself a merry little Christmas. I hope you enjoy it,” the former Journey singer said in a statement.

Perry, who is best known as the lead singer of Journey during their most commercially successful periods, has ruled out a reunion with the rock band.