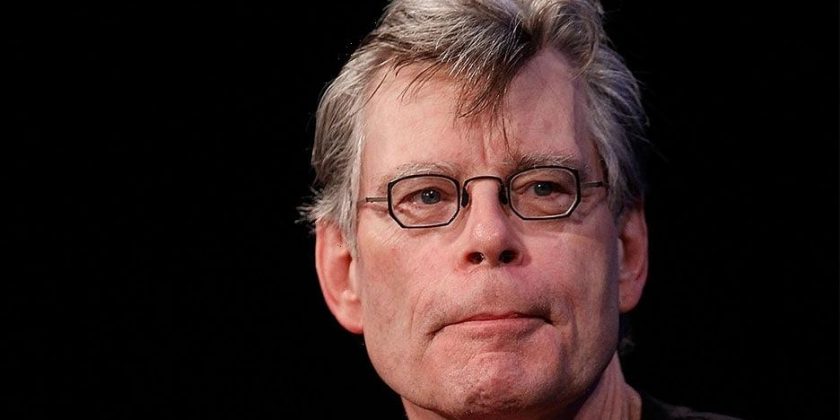 Garrett Hedlund and Milo Ventimiglia will star in mystery podcast 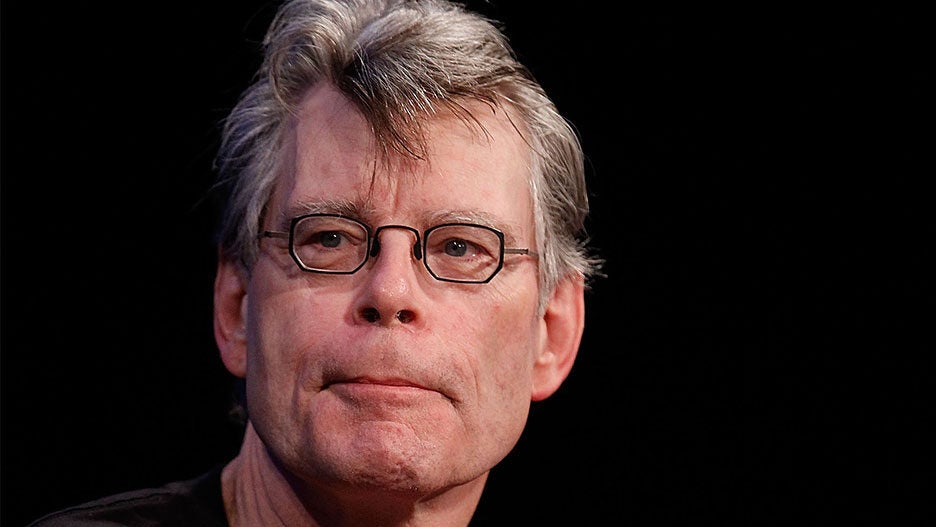 Audio Up Media, iHeartMedia and award-winning producer Lee Metzger have partnered up to produce the podcast, “Strawberry Spring,” which will be based on one of the stories in Stephen King’s classic 1978 collection of short stories “Night Shift,” TheWrap has learned exclusively.

“Strawberry Spring” follows a journalist who hears the name “Springheel Jack” while listening to the radio, which rekindles memories of when he was a student and heard about the serial killer for the first time. The story quickly turns into a hunt for the killer, and the journalist will not stop at anything to find him. 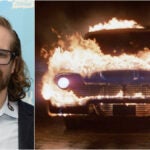 “When Lee mentioned ‘Strawberry Spring,’ I knew immediately it was a winner,” Jared Gutstadt, Audio Up’s founder and CEO, said. “Audio Up prides itself on continually raising the bar within audio entertainment, from working with top Hollywood actors to script creation, all the way to how we approach sound design and music composition. We hope this will be a breakout podcast this fall. I am so beyond excited for Stephen King fans to experience his work in the Audio Up podcast universe.”

Metzger added: “As a lifelong fan of Stephen King, I couldn’t be more excited to work with Jared, Audio Up and iHeart Media to bring this story to life. I couldn’t ask for a better project for my first scripted podcast.”

Audio Up Media is a podcast content production studio. Its properties currently including the crime podcast “Where The Bodies Are Buried,” Michael Cohen’s “Mea Culpa” and scripted projects like 2021 Webby nominee “Make It Up as We Go” and recent Webby honoree for best limited entertainment series podcast “Halloween in Hell” with Machine Gun Kelly. Audio Up will next produce “Sonic Leap” featuring Anthony Anderson and “Uncle Drank: The Totally Hammered Podcast” with Gary Busey. 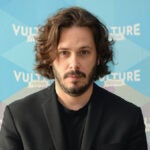 “Night Shift” was published in 1978 and was King’s first collection of short stories. The stories first appeared in issues of Cavalier Magazine, Penthouse, Cosmopolitan, Gallery and Ubris, among others.