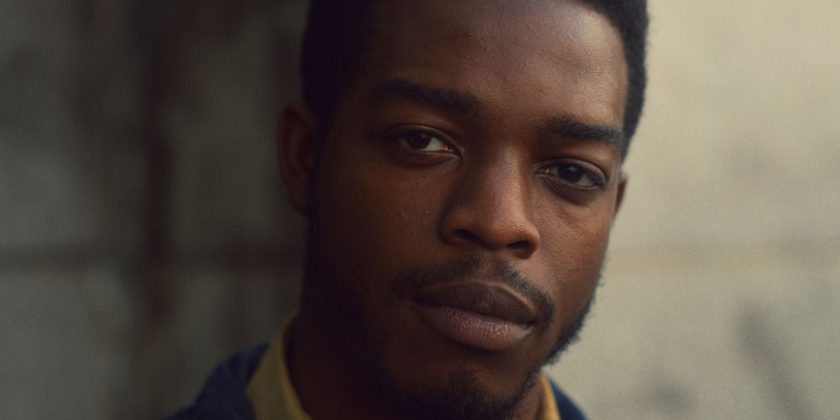 One of the stars of “If Beale Street Could Talk” — an adaptation of a ’70s novel about the imprisonment of an innocent African- American man — says the story remains sadly relevant.

In fact, Stephan James, who plays incarcerated Alonzo Hunt in the movie, says his “biggest inspiration for the role” was Bronx native Kalief Browder, who was wrongly imprisoned in New York in 2010.

He added, “Honestly, Kalief Browder was my biggest inspiration for this role.”

Jay-Z and Harvey Weinstein made a 2017 TV doc about Browder, who committed suicide in 2015 after his release.