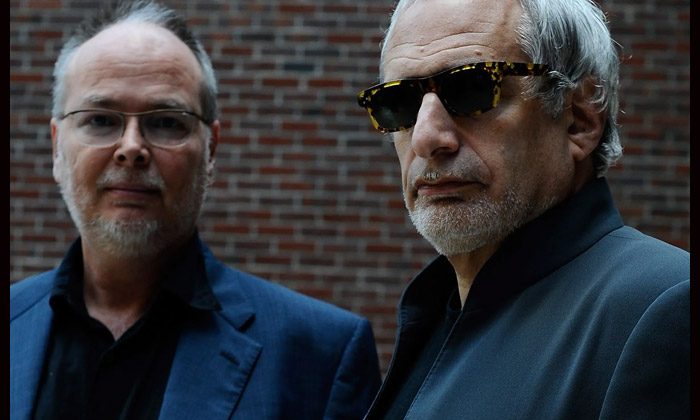 Steely Dan have announced they will be performing a number of their classic albums in full during a fall tour that features extended east coast residencies in New York, Boston and Philadelphia.

The lengthy tour kicks off on August 27 at the Foundation Amphitheater in Youngstown, Ohio, and runs through November 9 in Philadelphia.

They will play a different classic LP each night.

The albums that Steely Dan plans to perform include The Royal Scam, Aja, Gaucho, Donald Fagen‘s solo album The Nightfly, By Popular Demand and ‘Greatest Hits’.