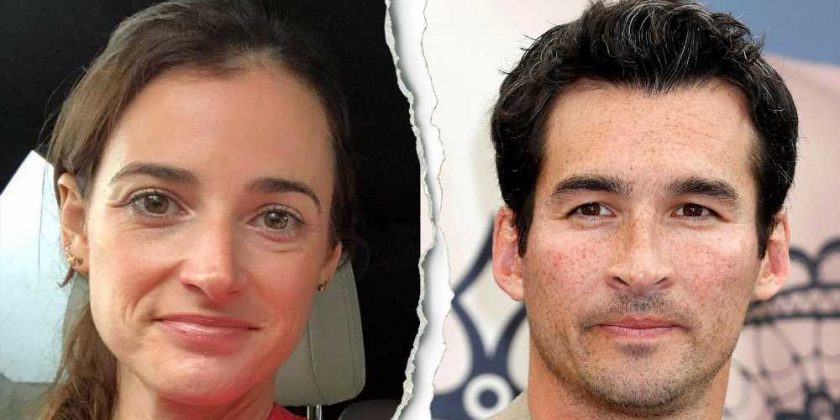 It’s over. Jay Hayden’s estranged wife, Nicole Hayden, announced her name change more than one year after quietly filing for divorce from the Station 19 actor.

Celebrity Splits of 2021: Stars Who Broke Up This Year

The former couple separated last year after nearly 15 years of marriage, according to court documents obtained by Us Weekly on Tuesday, April 27. Nicole (née Nicole “Nikki” Danielle Moore) filed for divorce from her 34-year-old husband on February 13, 2020, citing “irreconcilable differences” as the reason for ending the marriage. 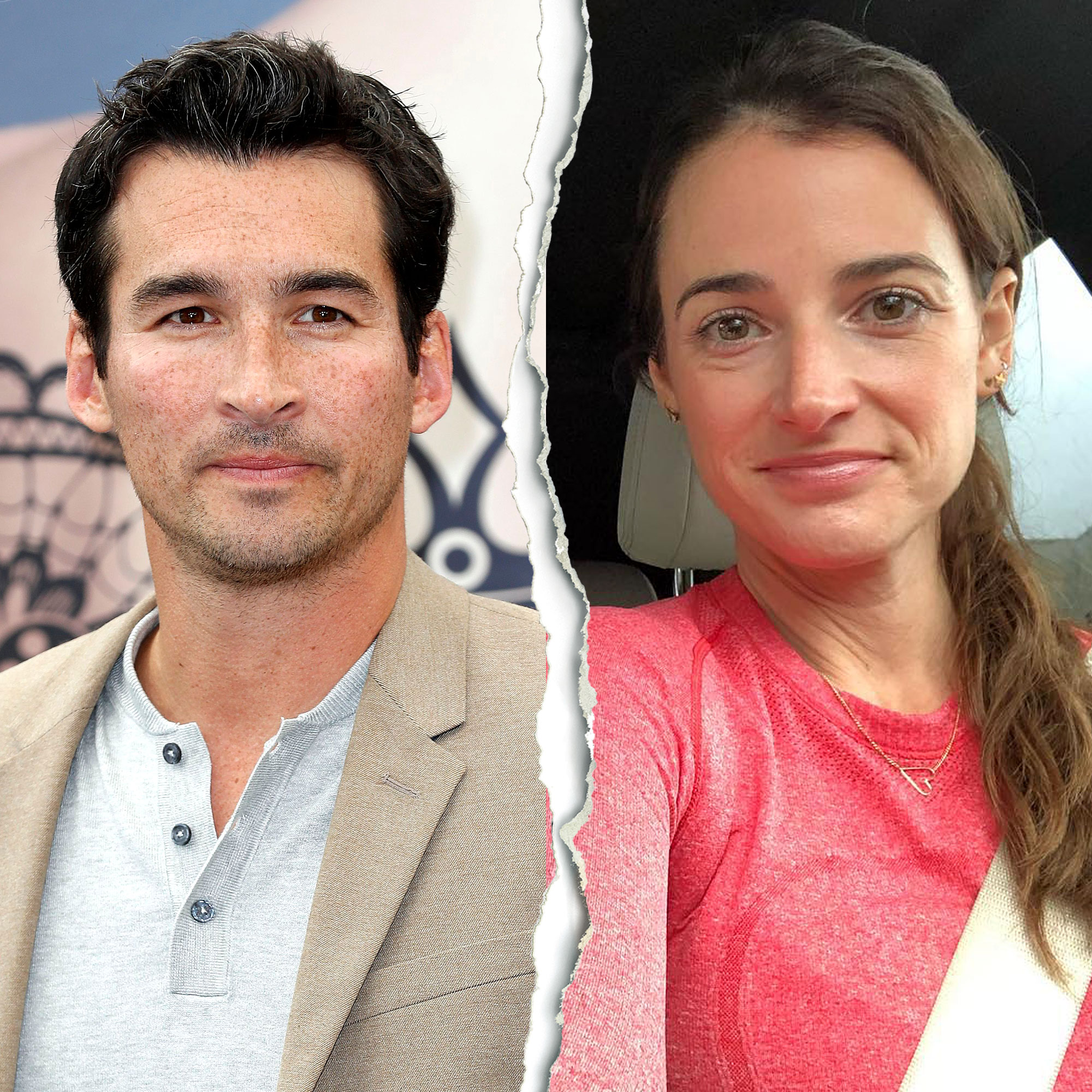 The divorce filing also states that Nicole is requesting spousal support from her estranged husband and is asking the judge to terminate the court’s ability to award support to Jay. The actress asked the Catch alum to pay her attorney fees as well.

Jay, for his part, filed a response to Nicole’s request for dissolution of marriage on April 21, 2020, listing the pair’s date of separation as January 4, 2020.

10 Celebrity Couples Who Had the Longest Divorces

In the new court documents, Jay asked for joint legal and physical custody of the duo’s children and requested the separate property and community property of assets and debts be determined at the time of trial or settlement. As of now, there are no future proceedings, and the case remains open.

Earlier this month, Nicole hinted at the former couple’s separation via Instagram, when she revealed she will now go by the name Nikki Marie Bloss, in honor of her late grandmother.

“Moving into this new chapter of my life I am honored to take the name of one of my inspirations❤️ My grandma … AKA my Nanny,” she wrote via Instagram on April 21, explaining that she is dropping Hayden from her moniker. “Her name is Ione Bloss. She was an orphan, a feminist and a leader in her time here on earth. She overcame heartbreaking trauma in her life and her accomplishments in the feminist movement keep me going and inspire me everyday.”

The Killer Caregiver actress continued: “I am blessed to have her as an angel. 🙏🏻Nanny, I promise, Nikki Marie Bloss will continue to move forward, heal and help women in your name. I love you.♥️.”

Throughout the duo’s relationship, they appeared onscreen together multiple times, including 2015’s It’s Us and a 2018 episode of Station 19. The pair have been noticeably absent from each other’s Instagram pages since fall 2018.