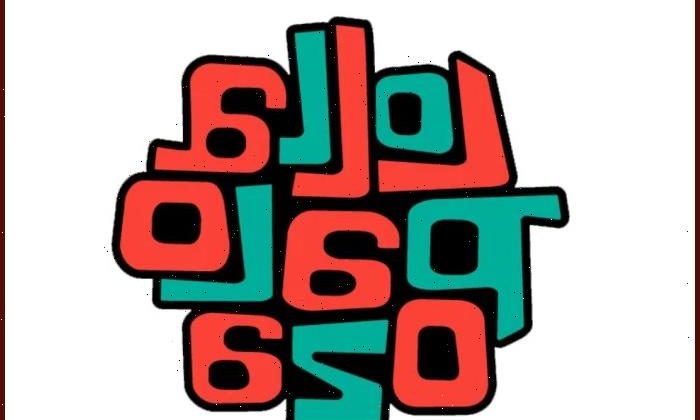 Foo Fighters, Miley Cyrus, The Strokes and Machine Gun Kelly have been confirmed as headliners for the 2022 editions of Lollapalooza’s Argentina and Brazil festivals.

Lollapalooza Brasil, which is scheduled a week after, will take place on March 25-27 at Autódromo de Interlagos in São Paulo. The lineup features almost the same acts.