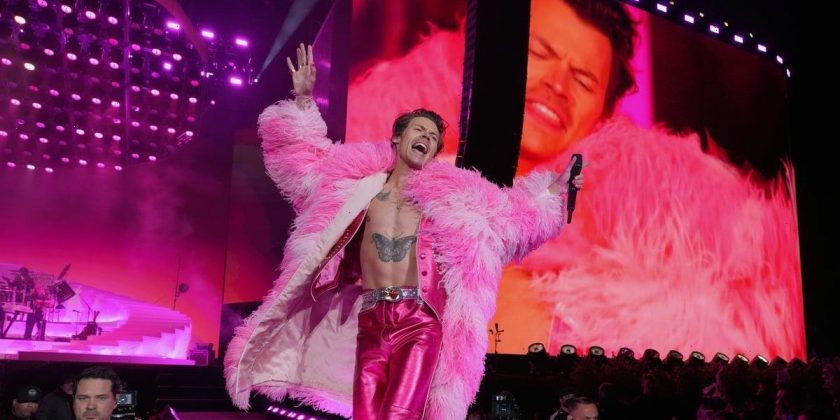 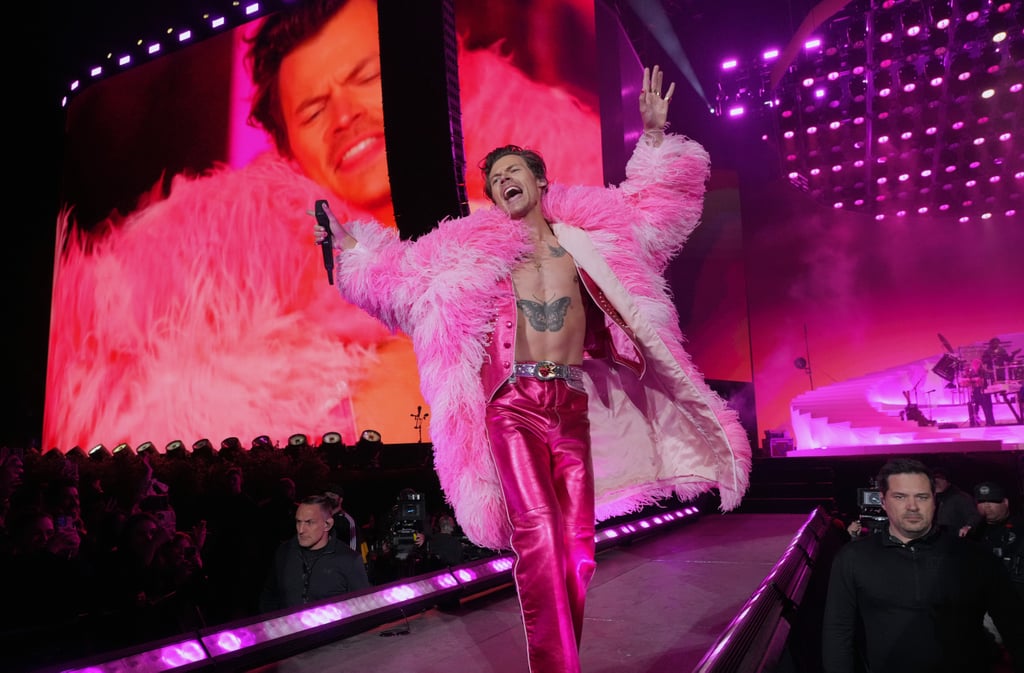 Harry Styles has had a very, very busy year. He headlined both weekends of Coachella, debuted his new album “Harry’s House,” has toured throughout Europe and North America, released nail polish and makeup with his beauty brand Pleasing, premiered two movies, and has made news basically every day. So it makes sense that when you’re looking for a little Halloween inspiration, you’ll turn to the music superstar for inspiration. Like his last name suggests, Styles always looks fashionable, and his looks range from over-the-top to extremely chic.

There are a lot of different Styles looks to choose from. You could go back in time and rock one of his outfits from the One Direction era, or go a little meta and wear one of the Halloween costumes he’s rocked in recent years. The release of “Harry’s House” and his Coachella appearances are great sources of inspiration. You could also mimic one of his getups from the “My Policeman” or “Don’t Worry Darling” premieres, or some of his more casual looks if you’re not in the mood for a suit. And, if all else fails, throw on a pearl necklace, set of chunky rings, and feather boa, and call it a day.

Ahead, check out our ideas for fun Harry Styles Halloween costumes.