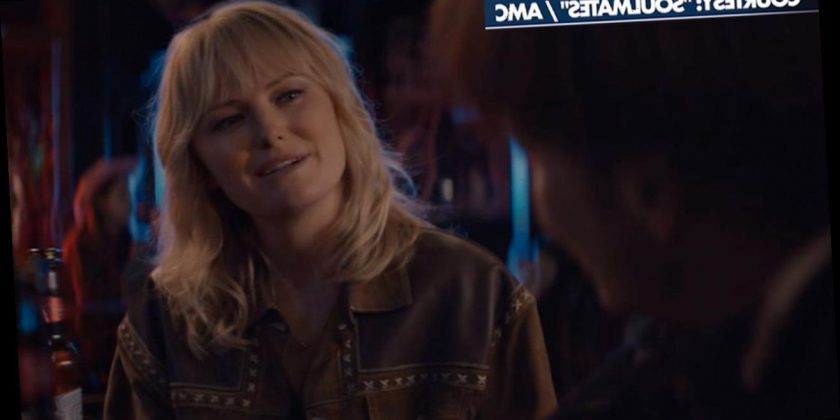 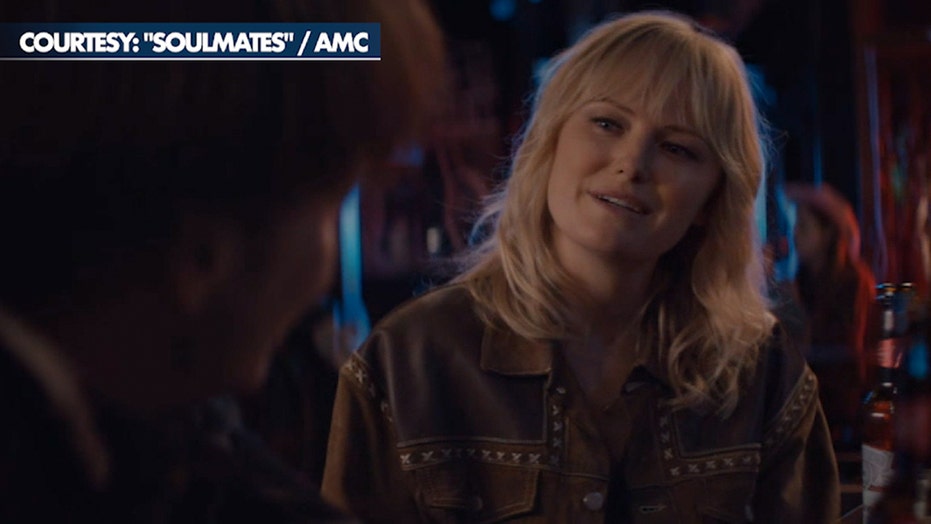 The cast of AMC’s new anthology ‘Soulmates,’ reveals why the psychological thriller appealed to them&nbsp;

In AMC’s new futuristic anthology series “Soulmates," a test determines who your "perfect match" is, but each "love story" reveals not every relationship or person is all it's cracked up to be.

In the six-episode series — which hails from Emmy-winner Will Bridges ("Black Mirror") and Brett Goldstein ("Ted Lasso") — to choose or not choose to take the test impacts each character's life in unexpected and profound ways.

Actress Malin Akerman, who's featured in episode five, told Fox News, "Would you want to know? What would happen if you did take the test and would that mess things up? I always feel like, I'm so hesitant to go to psychics because I don't want them to put something in my head. And then I start thinking about it and make it so, where maybe it wasn't meant to be that way."

Betsy Brandt, who plays Caitlin in episode six, felt similarly. "I walked away from this thinking about, you know, 'Be careful what you wish for.' When you think you need something and you don't. Or that you get what you want, not what you need," she said.

David Costabile from episode two said he was attracted to the "psychological thriller aspect of the story."

"I think there is a great ambiguity that these [characters] are wrestling with, about love and about loss and about betrayal and need and belonging and longing," he described.

When Kingsley Ben-Adir read his episode's script, he felt the technology wasn't too far off from where dating apps are today.

"I was sort of thinking, like, the dating app scene is not that different, you know it's something that if [the Soulmate progam] did exist could become more normal than you might think," he said.

In terms of his character's arc, he found the story a "really interesting look at restlessness in long-term relationships and how that affects the new ones."

Meanwhile, Akerman explained what she took away from the show: "Even though I already went into it appreciative, I just appreciated my own life a bit more and the fact that I feel like I've found a good partner, a good soul mate, finally."