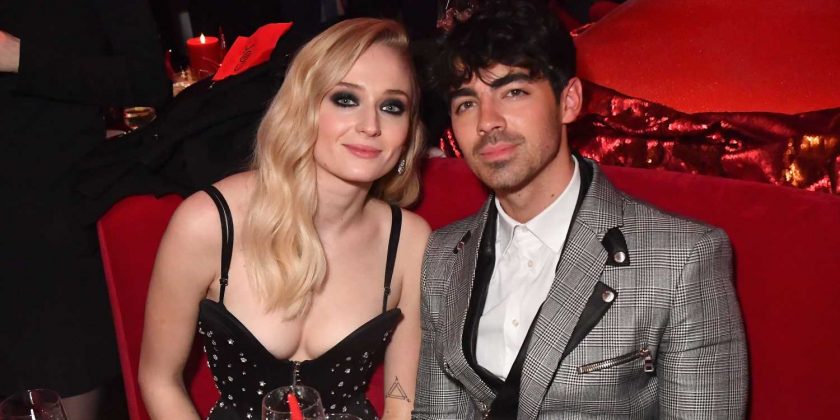 Sophie Turner and Joe Jonas are definitely not done celebrating their wedding. Their Las Vegas ceremony earlier this month was just step one.

There’s a huge wedding in France being planned for this summer. “Joe and Sophie want to have a huge party,” a source told Us Weekly. “The decor is going to be sophisticated, but there’ll be some kitschy elements, including a really wild cake. There’ll be a live band, and the Jonas Brothers are expected to take the stage.”

DID YOU HEAR THAT? THE JOBROS. WILL. PERFORM. Imagine having them be the band at your wedding. Truly iconic.

In case you haven’t been keeping up on your Sophie and Joe news, they’re both in the middle of promoting major projects. Joe has a new album coming out with his brothers, and Sophie is starring in the new X-Men movie as Dark Phoenix.

Because of that, they’ve been the “chillest” couple when it comes to planning, and they’re letting their wedding planner take the lead. “They’ve been taking a backseat since there both so busy,” the source said.

It sounds like whatever they have planned for later, it’s going to be very different than the Vegas wedding, which was literally live-streamed to the entire world via Diplo’s Instagram.

Joe made a joke about that during an appearance earlier this week, saying, “Yeah, he did ruin it.”

this is the most joe and sophie thing since seen EVER pic.twitter.com/PmZJAnNCws

But he clarified that it was all in good fun. “We just laughed. We loved it. We thought it was ridiculous, and I just love that he was walking into the chapel and he was like, ‘going to hit this wedding real quick,’ [in his Instagram Story].”

Here’s hoping every Sophie/Joe event from here on out is also live-streamed!