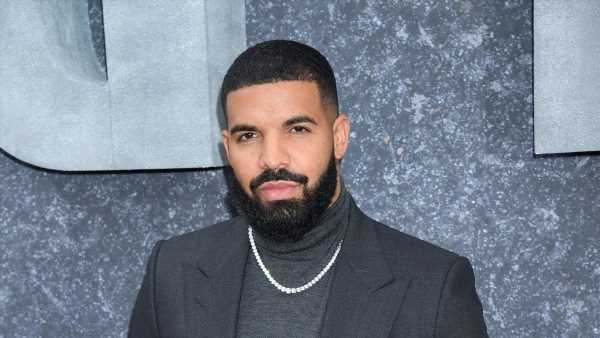 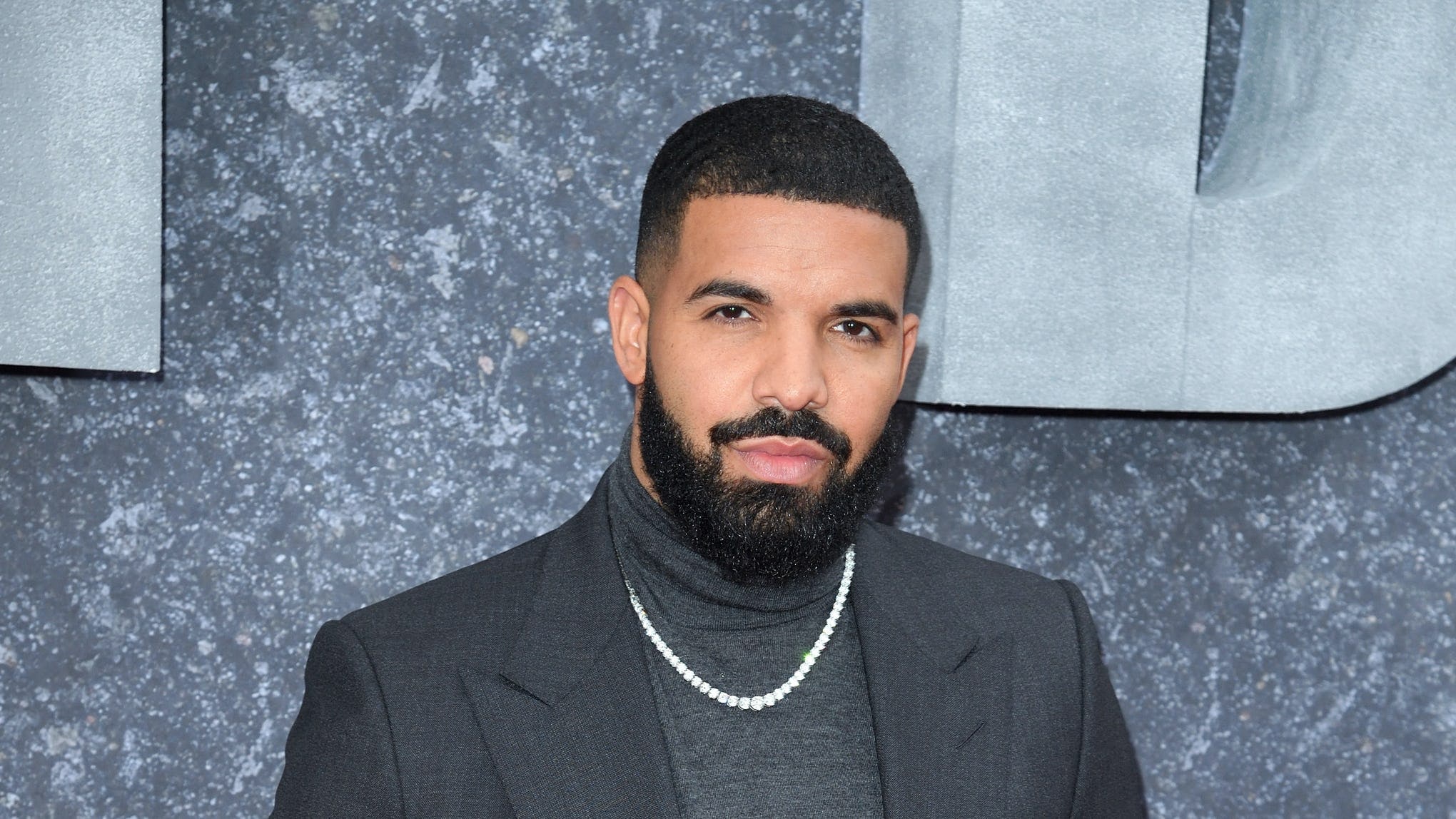 They grow up so fast! It’s hard to believe it’s been over three years since Drake became a father, and while he and his ex have mostly co-parented out of the spotlight, fans have seen occasional glimpses of his baby boy. But Sophie Brussaux’s Earth Day Instagram of Drake’s son Adonis shows just how much he’s grown recently.

On Friday, April 23, the French artist celebrated Earth Day by sharing a sweet pic of her son posing beside a space-themed painting she’d made, while wearing a matching blue sweatsuit with a picture of Earth emblazoned on it. "Everyday is #EarthDay!! My fav little human proudly showcasing mommy’s painting," Brussaux captioned the post. "Hoping to give you a better world mon amoureux [my love]."

If that’s not enough to get you in your feelings, I don’t know what is! Brussaux posted another recent snapshot of Drizzy Jr. on April 18. It was also art-related, and featured Adonis posing in front of another one of her recent paintings. "Was trying to take a high res pic of my latest painting, best photobomb ever…. ma plus belle creation, mon fils [my most beautiful creation, my son]!" she wrote in the caption.

Although Drake usually keeps life with his son private, Adonis has slowly made more and more appearances on his dad’s Insta as he’s gotten older. In November 2020, the rapper posted an adorable shot of him dozing on his son’s shoulder. Last October, he shared a photo of him and Adonis at his son’s third birthday party, captioning it, "Young stunna." And in September, he took a pic of Adonis to celebrate his first day of school, writing, "First day of school…the world is yours kid."

Drake’s son arrived in October 2017, and the musician waited until the following June to confirm his fatherhood in the song "March 14." He’s occasionally mentioned Adonis in his releases since then. In March, Drake released his Scary Hours 2 EP, and in the song "Lemon Pepper Freestyle," he rapped about life with his son.

"Yeah, dropped him off at school, big day for my lil’ man / Recess hits, daddy prolly made another M / School bell rings and I’m out there to get him again," the song goes. "Yeah, teacher-parent meetings, wives get googly eyed/ Regardless of what they husbands do to provide / Askin’ if I know Beyoncé or Nicki Minaj."

It’s clear Drake is embracing his life as a father, and anytime fans get to see new pics of Adonis, it’s always a treat.