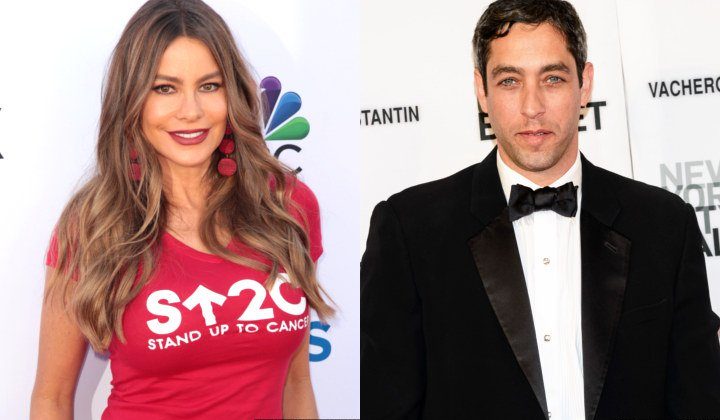 AceShowbiz –Sofia Vergara is asking a judge to force her ex-fiance Nick Loeb to prove he is a resident of Louisiana in their frozen embryo lawsuit. 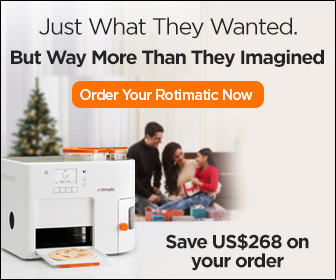 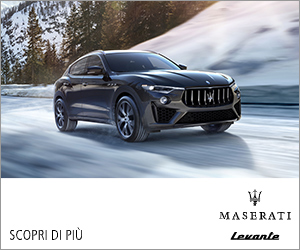 The private investigator reportedly discovered the address Loeb listed as his residence in Louisiana was unoccupied, and according to TMZ, Vergara has now filed a new motion to compel Loeb to turn over documentation proving he lives in Plaquemines Parish. The 46-year-old has accused Loeb of failing to co-operate with her lawyer.

Sofia has previously argued the case has no connection to the state and she has asked a judge to dismiss the lawsuit. The case is ongoing.