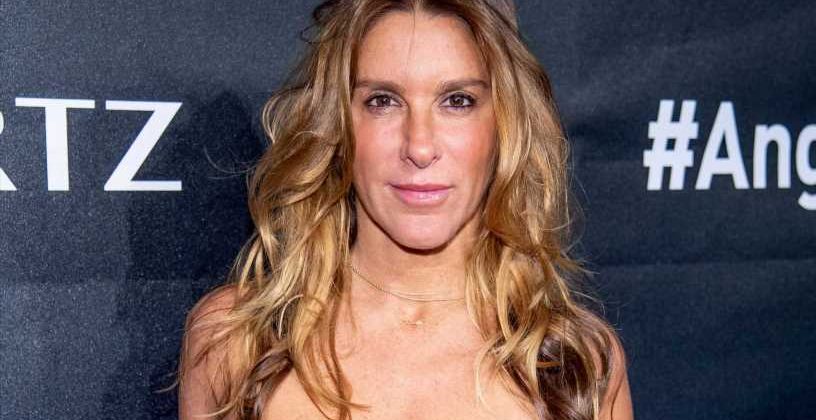 Cooperman, 48, was arrested on Aug. 30 after being pulled over around 7:30 p.m. with her young son in the car, the Shelter Island court told us. She was held overnight for processing on the driving while intoxicated charge, as well as charges of endangering the welfare of a child and failing to stop at a stop sign.

Cooperman was arraigned the next day in court. She was released on $3,000 cash bail.

Cooperman, who has been known to party with Lizzie Grubman, Lindsay Lohan and Nicky Hilton, welcomed son Beck Edward Cooperman in August 2018. The boy’s father was a mystery.