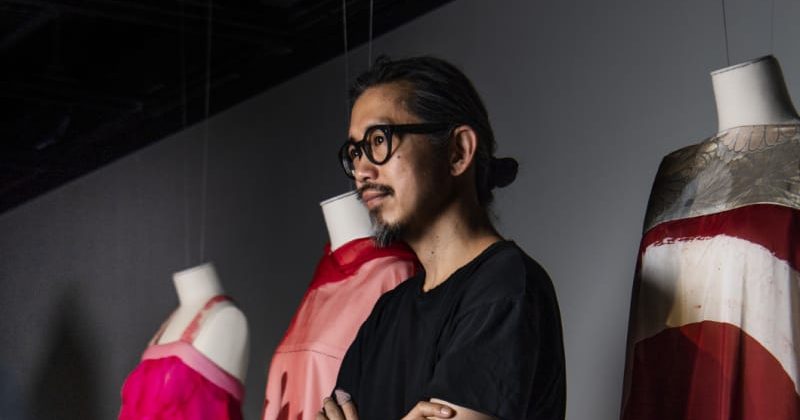 Unfolding a Life in Fashion
The fashion community and Sydney’s culturally astute came together to celebrate the Akira Isogawa exhibition that opened at the Powerhouse Museum on Tuesday night. The exhibition follows the recent release of the book, Akira Isogawa: Unfolding a Life in Fashion, detailing his formative years in Japan through to his journey to Sydney and highlighting the influences behind his designs. 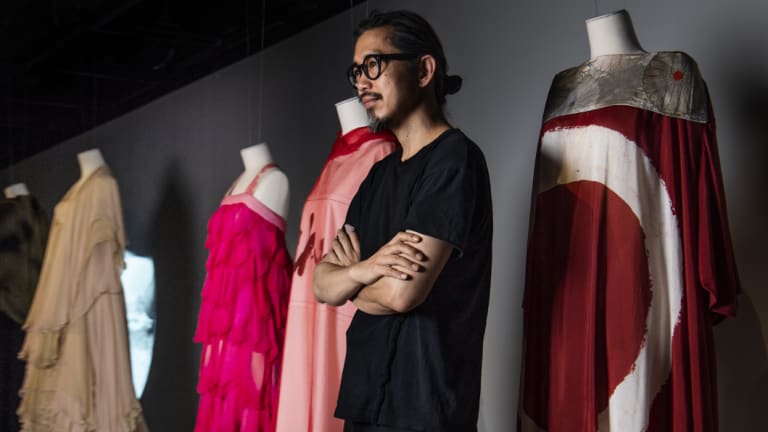 The exhibition, which consists of more than 100 pieces from Isogawa's personal archive, features a wide range of garments and outfits, sketches and keepsakes, a selection of which he has donated to the Museum of Applied Arts and Sciences. "I hope you enjoy the exhibition and the book and help yourself to just explore and tell me what you think … Thank you very much," he said to the 500-plus crowd.

Are influencers the latest germ invading Sydney?
It's been a busy week for Emerald City in the lead up to the Christmas break and with an average of three events a day there is one thing that has become a staple on the Sydney social scene – D-grade 'influencers' attending parties. On Tuesday, TJ swim hosted a brunch at Bondi's The Bucket List to showcase the latest from its itsy-bitsy bikini range. Surrounded by hair extensions, poorly applied makeup, fake tan that rivals a bodybuilder, long (fake) bejewelled nails and many inspirational quote tattoos it was clear I was out of place. 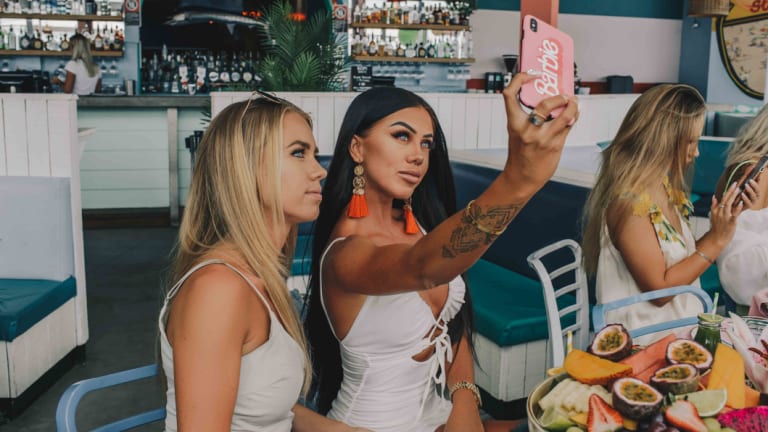 "They're like germs – you can't get rid of them!" joked one media professional. "Only you can't vaccinate against influencers … They're more like influenza." One "grammer" who travelled to Bondi from Gosford and boasts half a million followers said she was able to quit her full-time job in retail to work on her growing online profile. "I'm making more money now than I did before. The only downside is that I get sent a lot of dick pics and requests for my used underwear," she giggled. "But my fiance and I are laughing our way to the bank." 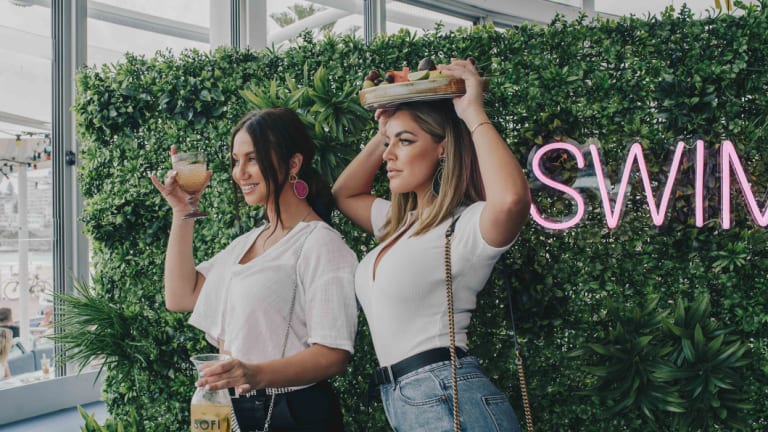 Instagrammers pose up a storm on the media wall 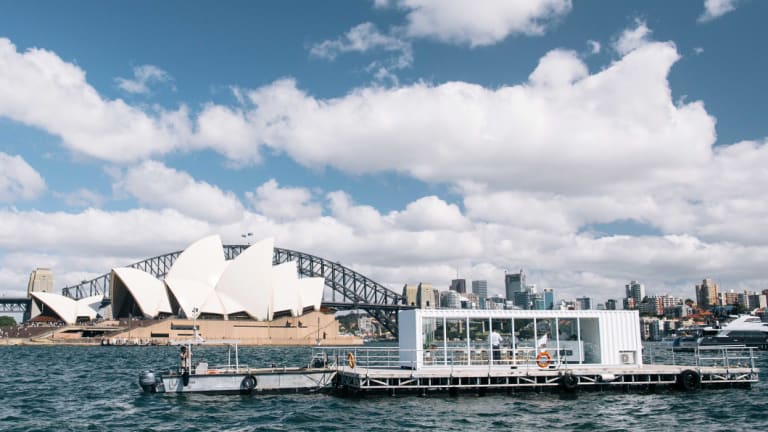 Once inside, guests enjoyed a temperature-themed wine tasting using the newly released Riedel Extreme range of glassware, water from Antipodes, and a tasting experience curated by British chef-duo and former MKR champs Will Stewart and Steve Flood. 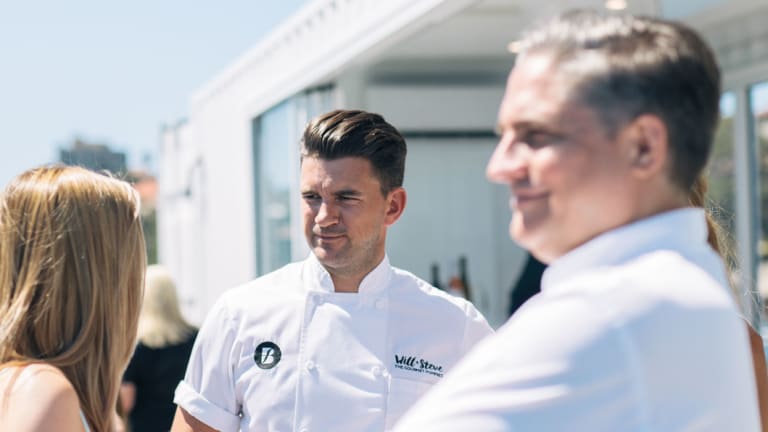 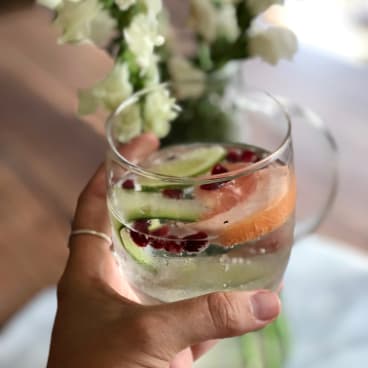 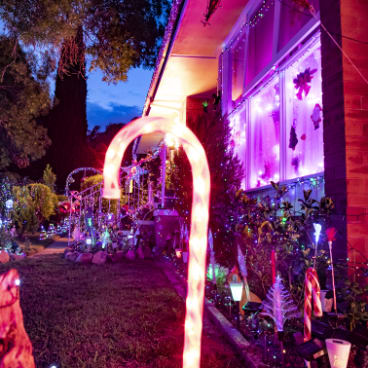 Out: Christmas paraphernalia – although was it ever 'in' to begin with?