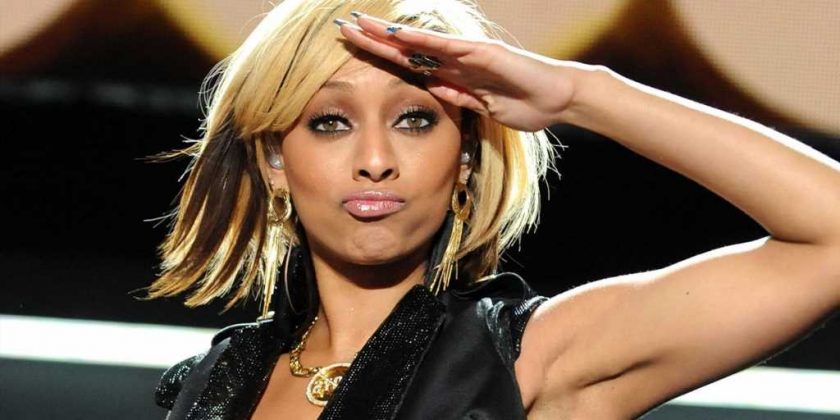 R&B singer Keri Hilson was 25 years old when she put her name on the map and on the top of the music charts back in 2007. After signing with rapper and music producer Timbaland, Keri was hitting the stage running!

Keri definitely made her mark on the mid-2000s after being featured on Timbaland’s track “The Way I Are” and continued to make big waves with hit songs “Knock You Down” and “Pretty Girl Rock.” She worked with industry icons including Lil Wayne, Usher and Ciara.