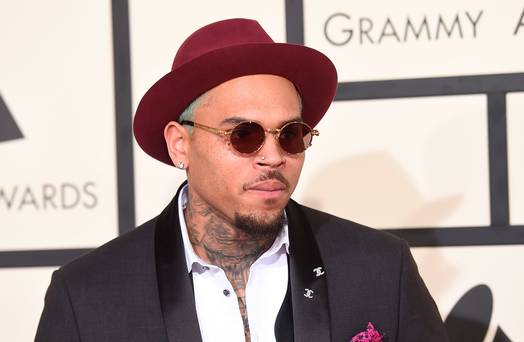 US singer Chris Brown and two other people are in custody in Paris after a woman filed a rape complaint, according to French police.

One police official said the complaint was filed with police in the 17th arrondissement of northwest Paris.

The official said one of the others detained is Brown’s bodyguard.

Both officials said Brown was detained on Monday and is still in custody on Tuesday while police study the complaint.

Brown’s publicists at Sony Music would not immediately comment.

Brown has been in repeated legal trouble since pleading guilty to the felony assault in 2009 of his then-girlfriend, Rihanna, in the US.

He completed his probation in that case in 2015.