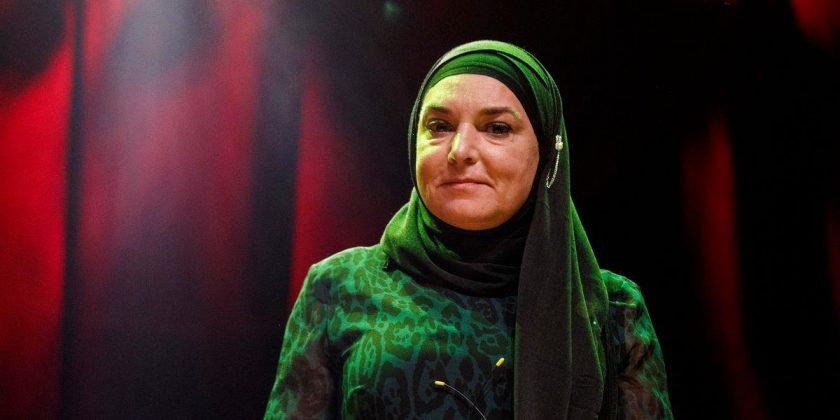 Sinéad O'Connor has announced the cancellation of all upcoming tour dates as she continues to grieve for her teenage son who died earlier this year.

The singer, 55, had been due to perform at events including the Galway International Arts Festival this summer, but has told fans that she will not be returning to the stage until at least next year.

A statement shared on her official website reads: "We would like to respectfully announce that due to the ongoing bereavement process, Sinead has been advised it would be healthier for her to take the remainder of this year off and we hope to reschedule shows for 2023 when she is feeling stronger.

"This has not been an easy decision for Sinead but, having been advised, a decision she has had to make for her own health and wellbeing at this time.”

The statement went on to thank Sinead’s agency, “who have handled this with the utmost respect and dignity and have worked tirelessly” as well as local and international promoters for their “continuing support and understanding.”

"Thank you also to Sinead's friends and fans whose support and understanding we hold in the highest esteem throughout this period” it concluded.

"The love being shown has been a source of great comfort and peace for Sinead."

Sinéad shared Shane, her third child, with fellow musician Donal Lenny. The teenager was missing from the Tallaght Hospital in Dublin on 6 January, two days before his death. It was later ruled that he had died by suicide.

In the months since the tragic news, Sinéad has frequently been open with fans about her own mental health, and was herself briefly hospitalised. She has also revealed the touching ways she remembers her son, detailing how she kept a place at the dinner table ready for him while staying with a friend.

“He is very present,” she wrote on Twitter. “He is love.”

Fans shared their support at the time, with one writing: “This makes my day. I'm so glad you're not alone. A big hug for your best girlfriend. The love that Shane is now is so great that you cannot ignore it.”