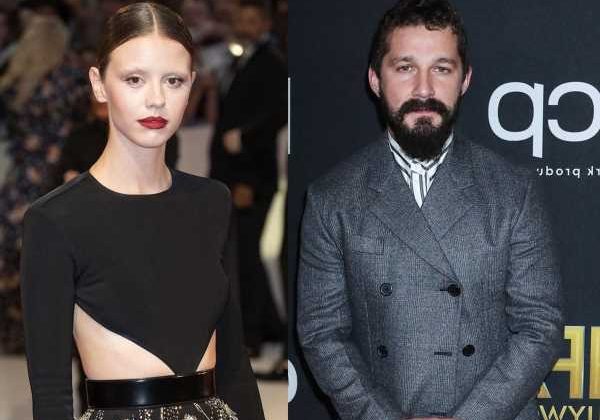 Well, this situation took a turn…

Shia LaBeouf and Mia Goth are expecting their first child — about three years after their divorce.

There have been rumors around town Mia was rocking a sizable baby bump for over a month now, but over the weekend the Suspiria actress was photographed baring a bit of midriff, and there was no mistaking it. People has the pics HERE.

The couple first got together back in 2012 but have been very on-again, off-again since then, marrying in 2016 then divorcing in 2018. Their rocky relationship has included scary threats of domestic violence captured on camera. The Transformers star was also accused of more explicitly of abuse in a lawsuit filed by exes FKA twigs and Karolyn Pho in 2020.

But amid Shia’s troubles, it seemed Mia was there to support him. Late last year rumors were swirling the couple had gotten married yet again. We just hope everyone is staying safe and healthy during this pregnancy and beyond.