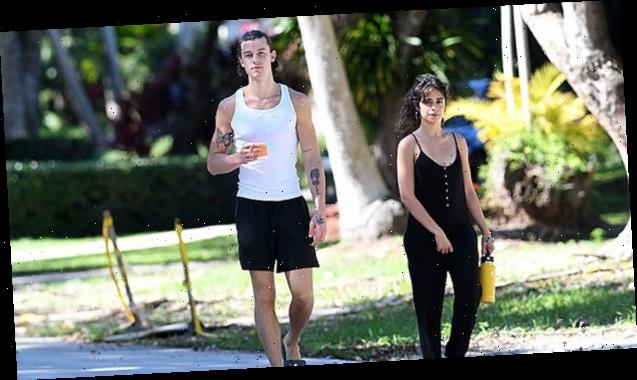 Shawn Mendes fallen hard for GF Camila Cabello’s hometown of Miami. He has revealed that they’re house hunting in the city to put to down roots together.

After growing up with cold Canadian winters, it is no wonder that Toronto native Shawn Mendes has fallen in love with living in warm, sunny Miami. He has spent plenty of time there with girlfriend Camila Cabello, 23, as she was born and raised there and still calls the city home. After quarantining together in Miami for a good part of 2020, Shawn has revealed that he and his “Senorita” duet-mate girlfriend are house hunting in the area for a home of their own.

Shawn, 22, admitted to the Guardian U.K. in a Dec. 10 interview that he and Camila are just trying to figure out where in gorgeous Miami they want to put down roots together. When doing the zoom call with the publication, Shawn was in a luxury Airbnb that looked like “an exotic glasshouse.” He explained he moved there temporarily to allow Camila to remain at their primary residence where she was putting all distractions aside — including Shawn — to focus on making new music. 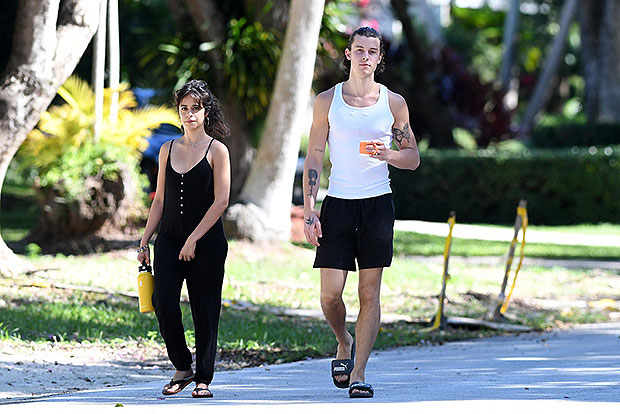 “I’m giving her space because I don’t want to mess up her creative flow,” Shawn told the publication, before revealing, “I’m looking for a house here with Camila, just trying to figure out where.” That shouldn’t be too hard once the couple has the time, as Miami has so many areas ranging from trendy to picturesque.

Shawn got a taste of Miami “winters” — or at least the latter months — as he and Camila were already in Miami as lockdown commenced in March 2020 due to the COVID-19 pandemic. But the loved up couple broke plenty of social distancing rules, as they were photographed going out on sunny walks while passionately kissing…even still holding their morning coffee cups in their hands! 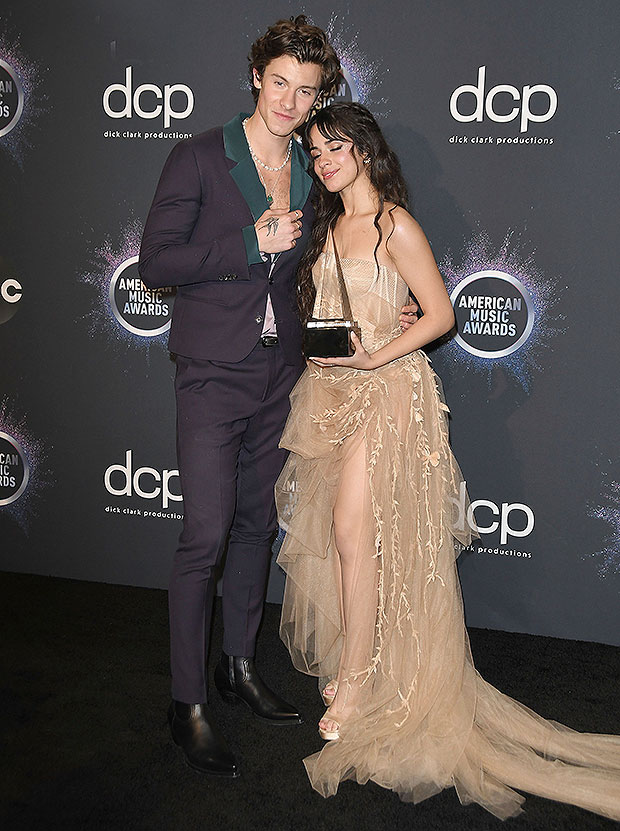 Shawn and Camila are coming up on nearly a year and a half as a couple. Their longtime friendship turned to romance over the Fourth of July weekend in 2019, where they were spotted putting on PDA shows in L.A. after Camila’s breakup with boyfriend Matthew Hussey the month prior. Soon she was accompanying Shawn on his North American tour stops, and the pair became completely inseparable. By July 29, 2019, the couple were in Miami openly making out in the ocean for all to see.

Shawn has admitted that he’d been in love with Camila for five years before he had the guts to tell her and strike up a romance. “It takes a lot of courage to tell the woman that you love that you love her. I had five years of fear of getting rejected by her that just stopped me from doing it every time — or just confidence,” he told Access Hollywood in a Dec. 3, 2020 interview. Fortunately that’s no longer a problem, as the lovebirds are looking for their own love nest.