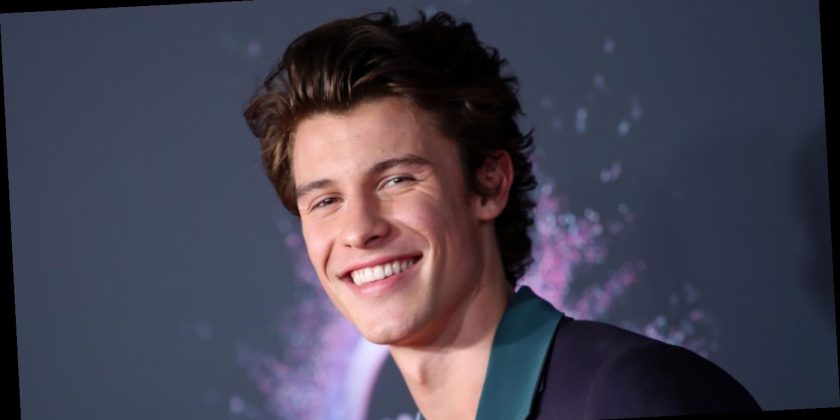 Shawn Mendes has just gotten into a new (old show)!

The 22-year-old musician posted a Wonder photo dump and in the caption, shared with fans what he’s been watching.

“Also, I started watching game of thrones 3 days ago for the first time. Am I very late? Yes. Will my life ever be the same? No. Winter. Is. Coming,” he wrote on Instagram.

It’s been almost two years since Game of Thrones ended, and fans were not very happy with the final season, much less the ending. One person even commented on Shawn‘s post to skip the last episode!

If you missed it, find out what other series Shawn and girlfriend Camila Cabello binge-watched (multiple times) throughout quarantine!

In other Shawn Mendes TV news, the Late Late Show with James Corden just shared a new YouTube video apologizing for teasing that Shawn would be in a video, but not including him. To make it up to fans though, they included a full minute of Shawn Mendes content in the new video.

“LOL I was laughing so hard at the photo. Then became so emotional when I was reminded how much we’ve done together. I do Love you @JKCorden @latelateshow,” Shawn tweeted with the new video apology.