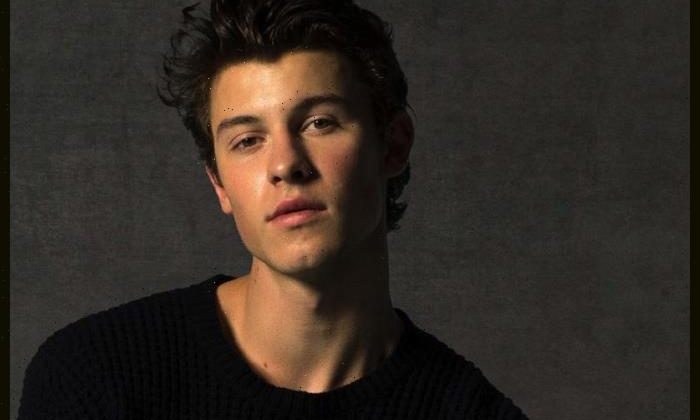 After more than two years of dating, Shawn Mendes and Camila Cabello are parting ways.

The two pop stars announced the news in a shared statement, signed “Camila and Shawn,” on their respective Instagram Stories on Wednesday.

“Hey guys, we’ve decided to end our romantic relationship but our love for one another as humans is stronger than ever,” the statement reads. “We started our relationship as best friends and will continue to be best friends. We so appreciate your support from the beginning and moving forward.”

Mendes and Cabello’s 2015 collaboration “I Know What You Did Last Summer” reached the top 20 on the Billboard Hot 100.

They started dating in July 2019 after releasing their Grammy-nominated duet “Senorita.”

In the meantime, they shared many photographs of their vibrant, hot romantic moments on social media.

During the pandemic, the couple was reportedly living with the Cabello family in Miami.