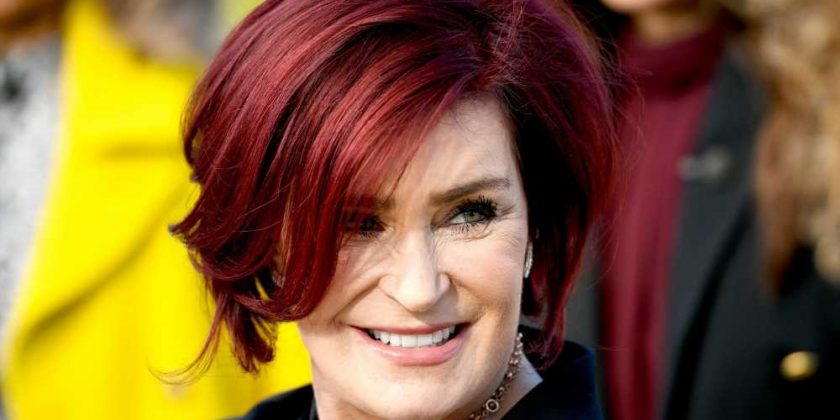 “My next [plastic] surgery is booked!” the 66-year-old announced on the CBS talk show on Tuesday, May 28. “I’m having it in August, so when we come back to film in September, I’ll have a new face.” 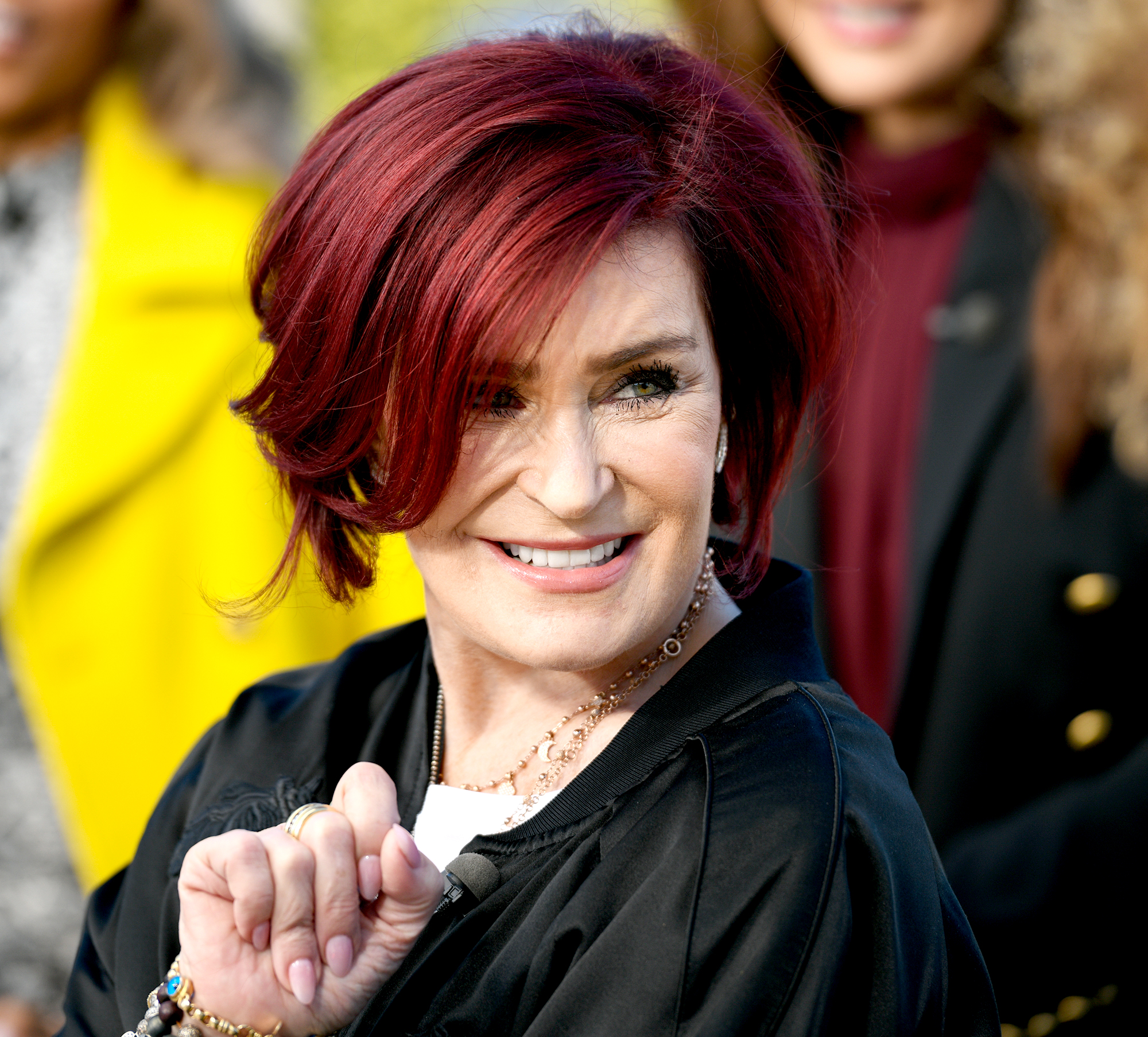 As the rest of the panel laughed, Carrie Ann Inaba interjected, “But I like this face!” Without hesitation, the Osbournes alum responded, “You’re just used to it. You’ll like the new one!”

Eve then pointed out that she doesn’t “see a different person” when she compares old and current photos of Osbourne. “Some people get plastic surgery and it’s like an avatar of themselves. It’s, like, scary. With you, it’s an enhancement,” she said.

“No more, because I have been looking at pictures of myself recently since I started to lose weight and in a lot of shots, my face looks plastic,” she said on The Talk in November 2012. “At certain angles, I was like, ‘Oh, dear. Oh, I should never have done that. Oh, that’s a bad one.’ So I’m like, ‘No more. No more abuse.’”