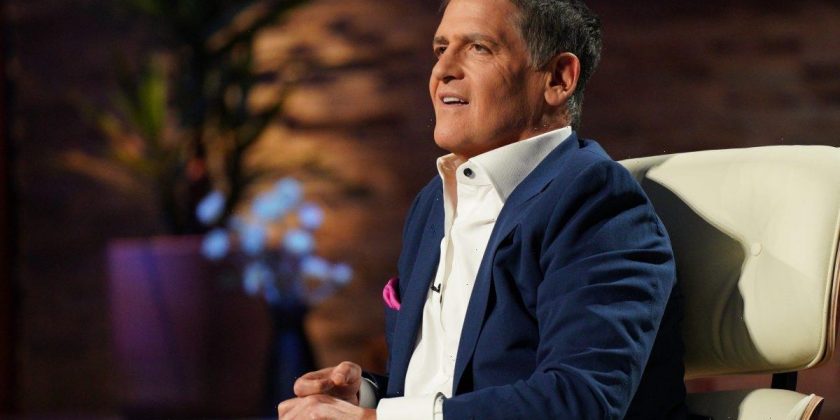 Mark Cuban joined Shark Tank in 2011 and quickly became a sought-after investor by entrepreneurs. With billionaire status and a portfolio of successful companies, Cuban has an incredibly impressive list of credits to his name. Starting out as a business owner at an early age, the NBA team owner isn’t sure he could’ve secured a deal in the Tank when he was just starting out.

Cuban clearly took to the choppy waters of the Tank as soon as he landed his seat on the panel. The tech guru came in with his own requirements on what he wanted to see in an entrepreneur.

The Dallas Mavericks owner pointed out that he gets solicited for investments constantly, even when he’s not on Shark Tank.

“I get pitched everyday,” Curan remarked. “I can’t walk down the street without being pitched by somebody. And too often entrepreneurs make it all about the idea. I have this idea. I have this idea. And that’s not enough. One of the great things about Shark Tank, we get to see a lot of businesses that have been fleshed out where people have put in time and put in sweat equity.” 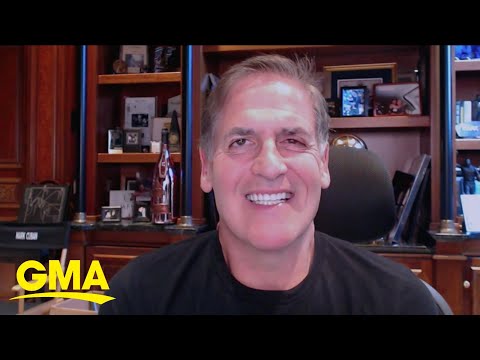 Entrepreneurs appearing on Shark Tank have to convince an intimidating panel of business icons of their company’s worth. With Cuban, Barbara Corcoran, Lori Greiner, Robert Herjavec, Daymond John, and Kevin “Mr. Wonderful” O’Leary throwing a myriad of questions out – often at the same time – Cuban admitted he may not have fared too well on the now-famous red carpet if he pitched in his earlier professional days.

“They probably would have eaten me alive,” Cuban commented. “I would have gone in there prepared. I would have gone on there very knowledgeable about my business. I’ve been in similar situations. But what’s really difficult for the entrepreneur is even though you may only see the segment in ten minutes, it could drag out for an hour or more with us just peppering them with questions.”

Cuban noted how the length of each presentation may have caused him to falter had he ever tried pitch in the Tank back in the day.

“The camera’s rolling the whole time and you’ve got to stand still,” the Shark Tank investor explained. “And the whole standing still and just responding to questions, I don’t know if that’s my strength. So they probably would have crushed me. But that probably would have motivated me rather than crush my spirits.”

When asked what advice he would give an entrepreneur looking to make a deal on Shark Tank, Cuban stressed the importance of preparation as a key to overall success.

“Be prepared,” he said. “And I say this not just for coming into Shark Tank but anybody who’s an entrepreneur. When you walk into the room, you have to know your business better than anybody in the world. Because there’s somebody out there competing with you and wanting to kick your a**. And those are the words I use literally. If you’re not prepared and you’re not ready for people to compete with you, then you’re going to lose. I think that’s a mistake that entrepreneurs make.”