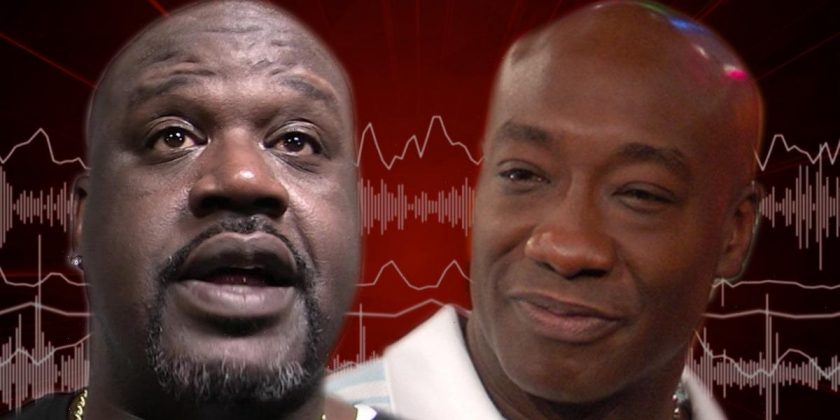 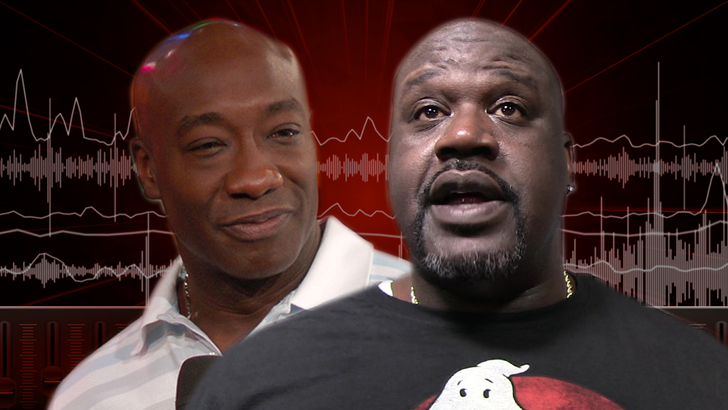 Did you know Shaquille O’Neal could have been John Coffey in “The Green Mile?!?”

It’s true … so says the NBA legend, who revealed on the “The Marchand and Ourand Sports Media Podcast” this week that he was initially offered the star role in the 1999 film but turned it down.

The Tom Hanks flick is one of the greatest ever — and Coffey, ultimately played by the late Michael Clarke Duncan, is one of the most iconic movie characters in cinema history. 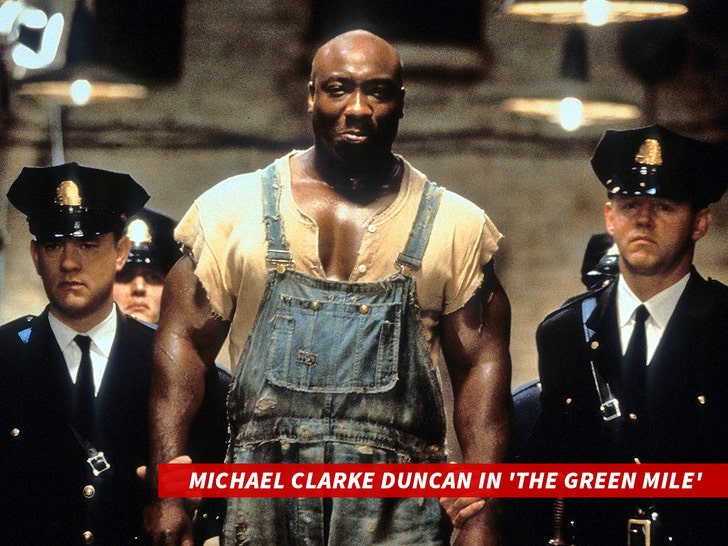 And, Shaq says he was initially tabbed to play the part before Clarke Duncan, but says he “turned it down.”

Shaq, who was still with the Lakers in ’99, added he has no regrets over it all — especially considering Duncan shined in the part.

“The guy who played it did a wonderful job,” Shaq says, “He’s no longer with us, he passed away. Michael Clarke Duncan did an excellent job.”

The Big Diesel’s not wrong, Clarke Duncan went on to win three awards for best-supporting actor.

“I think I made the right decision because he did way better than I could have done,” Shaq said. “But, I got offered that role.”