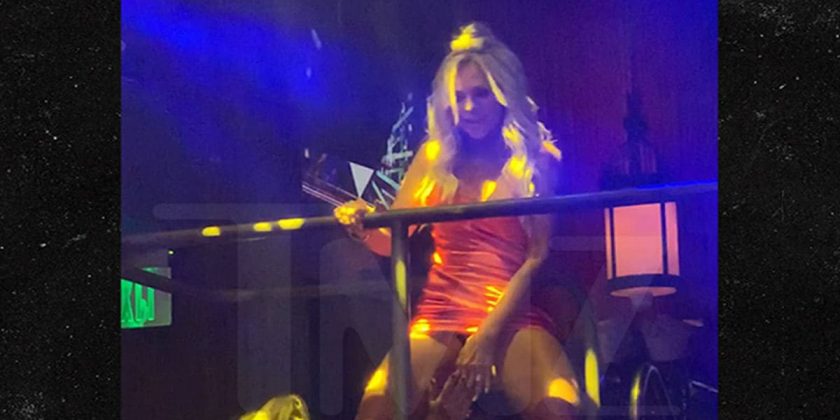 Tamra Judge wasn’t wearing apple bottom jeans or boots with the fur … but the club was most definitely looking at her, ’cause her crotch was exposed.

The “Real Housewives of Orange County” star hit up E11EVEN Miami earlier this week to celebrate Vicki Gunvalson‘s engagement and Shannon Beador‘s recent divorce. We’re told the entire cast tore it up for the double celebration. 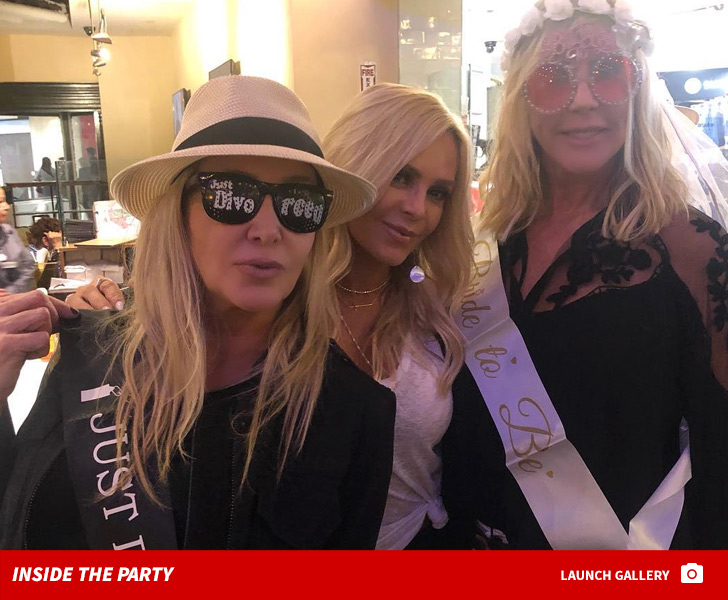 But, ya gotta check out the vid … Tamra got on stage and twerked her ass off to Flo Rida‘s “Low,” maybe a little too much ’cause Shannon had to step in and pull down her dress to avoid exposing her crotch.

We’ve got pics too … Vicki and Shannon wore “Bride to Be” and “Just Divorced” sashes to commemorate the occasion. We’re told they all showed up late Tuesday night around midnight and left the club around 4 AM. They posted up at a VIP table and guzzled vodka and champagne.

BTW … cameras were rolling for the show, so get ready to see this in an upcoming episode.