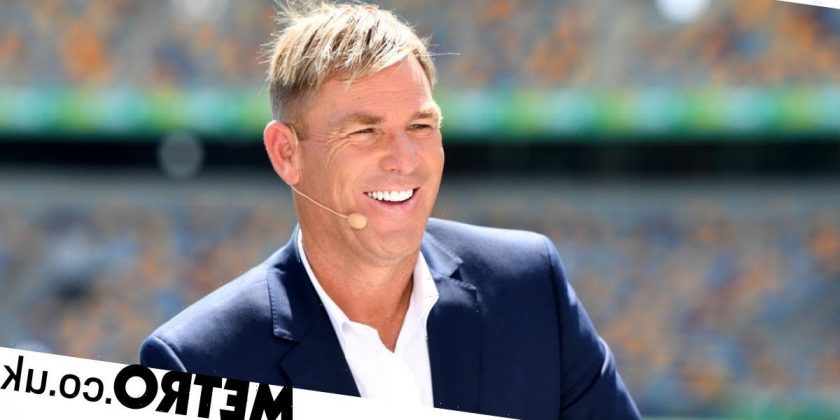 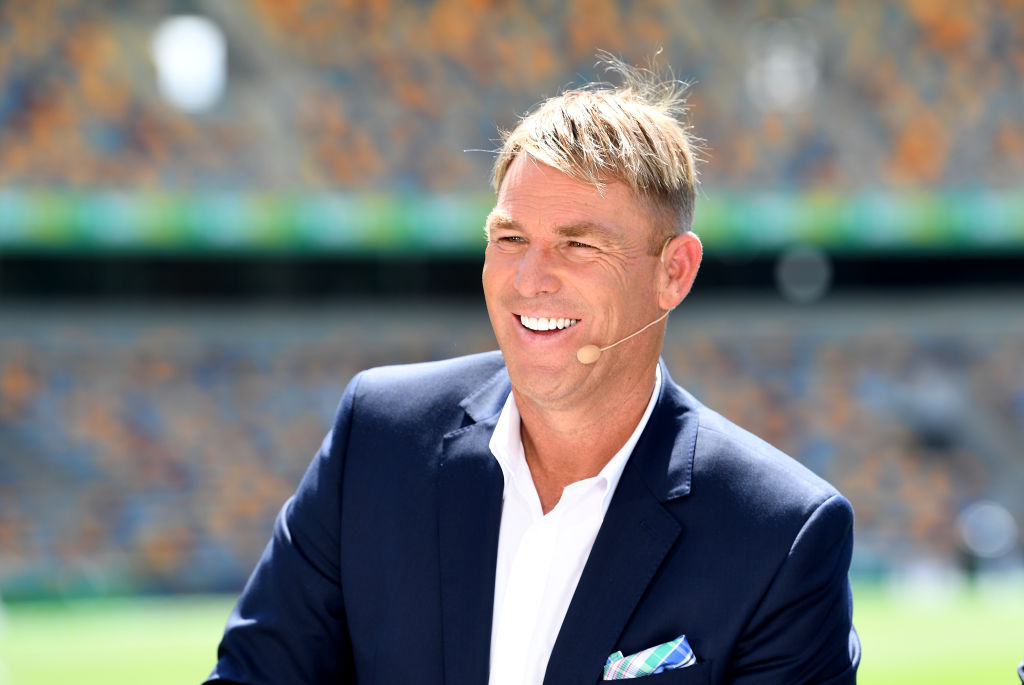 Cricket legend Shane Warne shared details of a health kick he was embarking on in the hope of getting ‘back into shape’ by July days before his death at the age of 52.

On Friday afternoon it was confirmed that Warne had died following a suspected heart attack while in Koh Samui, Thailand, with a statement from his management saying that he ‘could not be revived’ after being ‘found unresponsive’, and requesting privacy for his family.

Tributes have come pouring in for the late Australian cricketer, with celebrities including Piers Morgan, Gary Lineker and Dan Walker expressing their condolences in heartfelt messages shared online.

On Monday February 28, four days before his death was announced, Warne shared a post on Twitter and Instagram explaining his goal to work on his fitness in the months ahead.

Sharing a topless throwback picture of himself taken a few years ago, he wrote: ‘Operation shred has started (10 days in) & the goal by July is to get back to this shape from a few years ago ! Let’s go 💪🏻👏🏻 #heathy #fitness #feelgoodfriday.’

The picture and his message about his health kick was the final post Warne shared on Instagram.

Earlier this year, a documentary about Warne was released on Prime Video called Shane, where he opened up about smoking during the prime of his cricketing career.

At the start of the film, he recalled smoking in his room before a Test match at Old Trafford Oval, quipping that if someone were to open the door, smoke would come billowing out.

‘I remember the night before the Test match I sat in my room and I smoked about, I don’t how many cigarettes I smoked,’ he said.

‘I was nervous, I’m getting a bit nervous in my hands now just thinking about it,’ he continued.

On Twitter, the ex-sportsman’s final tweet was a tribute to the late Rod Marsh, a fellow Australian cricket icon who was taken ill on Thursday before dying of a heart attack aged 74.

‘Sad to hear the news that Rod Marsh has passed,’ he wrote in a tweet that was posted in the early hours of Friday morning UK time.

‘He was a legend of our great game & an inspiration to so many young boys & girls. Rod cared deeply about cricket & gave so much-especially to Australia & England players. Sending lots & lots of love to Ros & the family. RIP mate.’