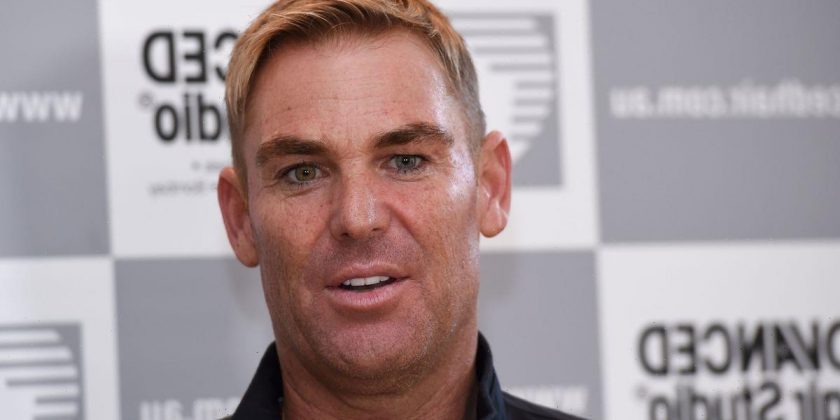 Australian cricketer Shane Warne is said to have died just hours after ordering a new suit and having a massage at his holiday villa.

Shane tragically died earlier this week at the age of 52 after suffering a suspected heart attack. The cricketer was on holiday on the Thai island of Ko Samui at the time of his death.

Police have now revealed that the star had called for two Thai masseuses and had ordered himself a suit shortly before his shock passing.

Police chief Yuttana Sirisombat said Shane had also visited a local tailor earlier in the day, The Sun has reported.

He told the publication: “He called the girl to massage. It was just massage.

“He didn’t die because of the massage. He wasn’t well.”

He explained: “He had asthma and had seen a doctor about his heart. We learned from his family that he had experienced chest pains when he was back home.”

Colonel Sirisombat also revealed investigators were looking into blood stains found in the room to determine if they were caused by attempts to revive him, or were the result of a different medical issue.

He said: “So far, no suspicious issue found from the investigations.

"However, the blood stain was seen on the floor which the friends told police was the consequence of CPR practices.

“Therefore, the investigators have to scrutinise it clearly before concluding the case and all assumptions still remain.”

Paramedic Anuch Han-iam told the publication that Shane was unresponsive when they arrived.

He said: “Shane’s friends were already trying to bring him back to life.

"I took over doing CPR while we waited for an ambulance.

“They were desperate. I think one was crying. They were really stressed and panicked.

“I could see they were all shocked and I just tried to concentrate and do my best.”

Shane’s manager has said the cricket legend was at the beginning of a three-month break from his busy schedule.

In a statement following his death, Warne's management said: "Shane was found unresponsive in his villa and despite the best efforts of medical staff, he could not be revived.

"The family requests privacy at this time and will provide further details in due course."

Shane’s ex-fiancé Liz Hurley broke her silence with a touching tribute to him on Saturday.

The actress, 56, shared several pictures of the couple together to her 2.3 million followers.

She captioned the post: "I feel like the sun has gone behind a cloud forever. RIP my beloved [email protected]"

Shane and Liz first met at the races and started dating towards the end of 2010. The pair got engaged in September 2011 but they split up in December 2013.

For all your updates on your favourite stars, sign up to our daily OK! newsletter.