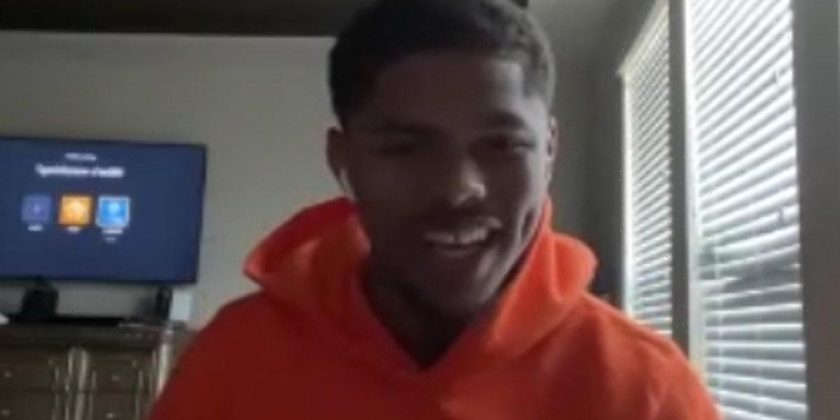 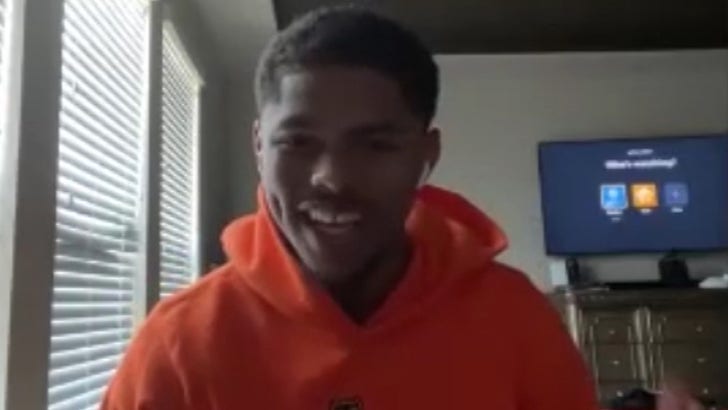 Shakur Stevenson says he has no problem fighting Teofimo Lopez or Devin Haney down the road — but his dream matchup would be a scrap with Gervonta ‘Tank’ Davis.

And, that’s no disrespect to Teo and Devin … the 24-year-old telling TMZ Sports, they’re great at what they do.

“At the end of the day, all of them guys are good fights for me later down the line.”

But, if Stevenson had to just pick one, it’d be Davis … saying he and Tank are the best in their weight class, like Terrence Crawford and Errol Spence at welterweight.

“I feel like me and him in the ring one day would make the best versus the best,” Stevenson said, “like how Bud and Errol is like ‘elite versus elite’ on like a whole new level of talent.”

“At the end of the day, that’s mainly who I would think that would be one of the best fights.”

“It’s like respect to Tank. I give respect to Tank because I feel like he’s skillful and he’s like an exciting fighter. He’s a big puncher, aggressive and I respect his game.”

If (and hopefully when🤞) this matchup happens, Stevenson says he would have to be on point every second of the fight … and, so would Tank. 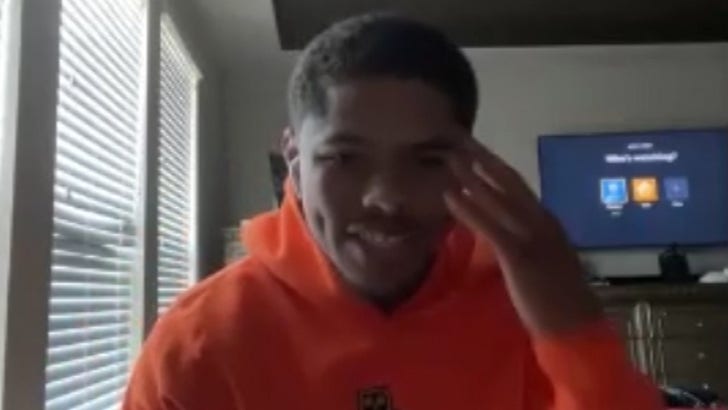 “Once I take control of a fight and once I take off, it’s like how do you get back in the fight? You can’t get back in once you down six, seven rounds because it’s too late now.”

Stevenson just did that to boxer Jamel Herring — a former champion — with a 10th round TKO on Oct. 23, becoming the new WBO junior lightweight champion.

And, speaking of his last fight, Stevenson details his meeting with Kanye West (Ye) before walking to the ring … and the encounter is hilarious.