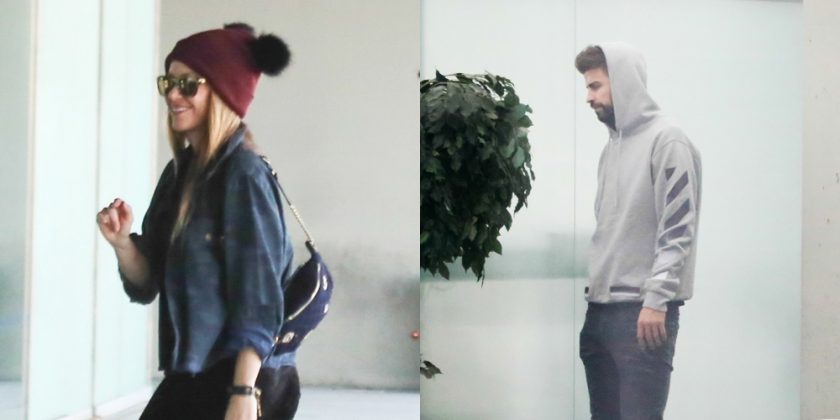 Shakira and Gerard Pique are on a family trip!

The 41-year-old “Hips Don’t Lie” superstar and the 31-year-old soccer player were spotted arriving at Barcelona airport on Sunday (December 23) in Barcelona, Spain.

PHOTOS: Check out the latest pics of Shakira

The married couple are taking their sons and grandparents to see Santa Claus in Finland.

Shakira was recently charged for allegedly owning millions in taxes in Spain, and a judge will soon decide if there is evidence to bring her case to court. She also has reportedly already paid the money she owed in full.