Shailene Woodley and Aaron Rodgers seemed like an unlikely pair when they first started dating in 2020. The couple got engaged within months of dating, though their whirlwind relationship came to an end just as quickly.

However, it seems Woodley and Rodgers have not completely let go of their romance. There have been reports of the pair hanging out together, including one outing in which they were allegedly “very affectionate.”

Shailene Woodley and Aaron Rodgers broke up in February

On Feb. 16, a source told People that Woodley and Rodgers had an amicable breakup.

“It was an amicable split; it just wasn’t working,” the insider said. “They’re very different people with busy careers and there were obstacles that they couldn’t surmount. They will remain friendly; there’s no bad blood and no drama. It just didn’t work out for them.”

Just a month before, an insider also shared with the news outlet that Woodley and Rodgers disagreed on a lot of things, including politics.

“They are not talking about their politics, and they never really have,” the source said. “They disagreed on a lot of things. Early on, they decided to agree to disagree about things and not debate them.”

A few days after the breakup, Rodgers made a post on Instagram showing “gratitude” toward some influential people in his life. One picture he shared was that of himself and Woodley cuddling.

He also wrote, “Thanks for letting me chase after you the first couple months after we met, and finally letting me catch up to you and be a part of your life. Thanks for always having my back, for the incredible kindness you show me and everyone you meet, and for showing me what unconditional love looks like, I love you and am grateful for you.”

According to a new article from People, Woodley and Rodgers were recently spotted at Demetria Winery in Los Olivos, California. They reportedly sat with a group at an outdoor wine-tasting patio table.

A source recalled, “They seemed really happy. [Shailene] was sitting on [Aaron’s] lap while they hung out at the table with friends. They kissed each other’s heads and were very affectionate.” 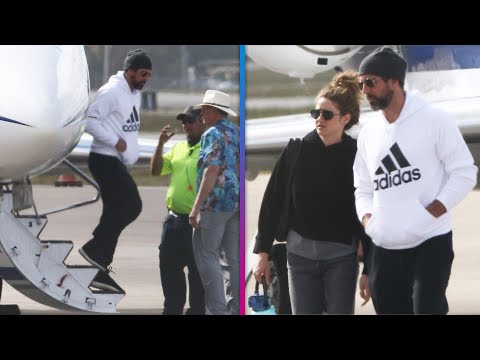 This is not the first time Woodley and Rodgers were seen being close after their breakup. In early March, both of them attended the wedding of Rodgers’ teammate, David Bakhtiari, in Montecito, California. An eyewitness revealed that the pair acted lovingly toward each other.

“During the cocktail hour she lovingly patted his behind as she was seated and he was standing next to her and placed his hand around the back of her neck,” the source told ET. “On the way to the reception the pair was walking arm in arm as they made their way to the ballroom.