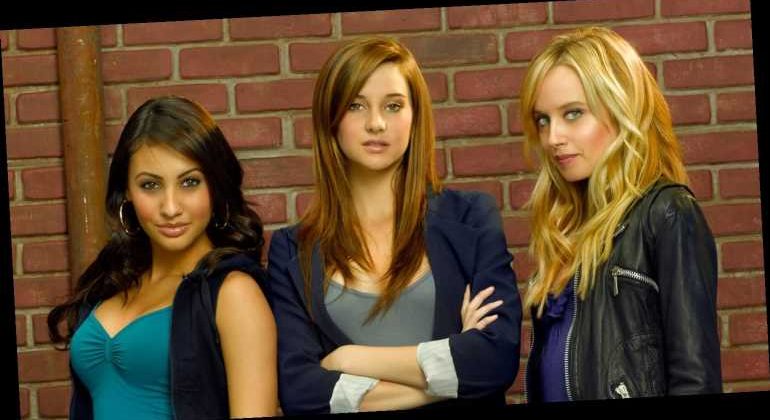 Shailene Woodley reunited (virtually, of course) with her The Secret Life of the American Teenager castmates to encourage fans to get out and vote!

The cast called for 300 people to make a pledge to vote in order for them to do a reunion, and over 5,000 fans made their pledges to get out and vote.

During the virtual reunion, the cast shared their own voting plans, shared why it’s especially important to vote this year, and they talked about the show, including where their characters would be in ten years, what topics they would cover if the show was airing today, and some fun behind-the-scenes tidbits.

They even dished on if they would be down to film a one-off reunion episode. Check out the video now!

Be sure to vote early if you can and visit HeadCount.org to learn more about voting!