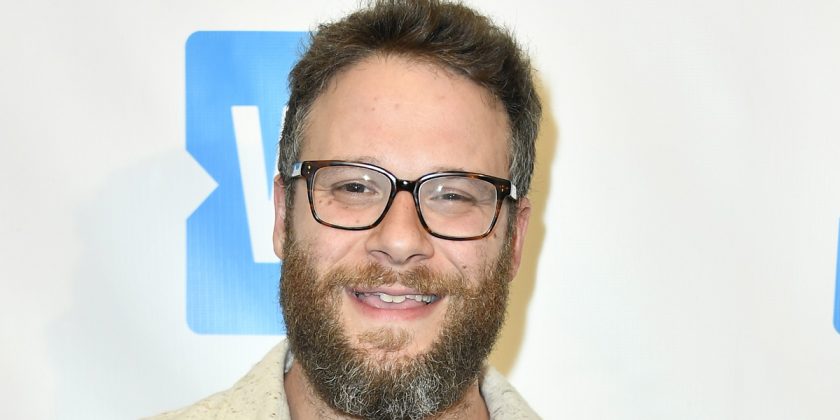 Seth Rogen tweeted out a fact about Macaulay Culkin‘s 1990 movie Home Alone that has fans quite shocked!

The 36-year-old actor tweeted out, “My entire childhood, I thought the old timey movie that Kevin watches in Home Alone (Angels With Filthy Souls) was actually an old movie.”

Fans started responding to Seth‘s tweet saying things like, “You’ve shook tens of thousands with this information – including me,” “Wait, it’s not?! What?,” “What in the hell are you talking about?? It is! Right? Isn’t it?,” and “I am only finding this out now, from you.”