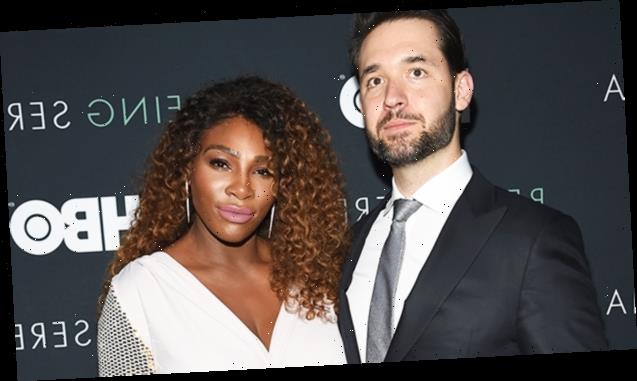 Serena Williams’ husband, Alexis Ohanian, is her biggest fan. Alexis supported his tennis pro wife at the Australian Open with a T-shirt calling her the ‘greatest athlete’ EVER.

Alexis Ohanian, 37, is the most supportive husband. Serena Williams, 39, is currently competing in the Australian Open, and her husband is cheering her on every step of the way. During the Feb. 16 match, Alexis showed up wearing a T-shirt featuring Serena, and not just the “Greatest Female Athlete” written on it but THE “Greatest Athlete.” After all, Serena does have a whopping 23 Grand Slam singles titles.

Alexis posted a photo of himself at the match wearing the epic T-shirt. Fans starting asking where they could get one of their own. “I don’t know but @nike will …. I’m just their model,” he tweeted.

Serena won her quarter-finals match against Simona Halep. She’ll next face Naomi Osaka on Feb. 17 in the semi-finals. During her first match against Laura Siegemund, Serena rocked an iconic one-legged catsuit. If Serena wins the 2021 Australian Open it will be the first time winning the tennis tournament since 2017. 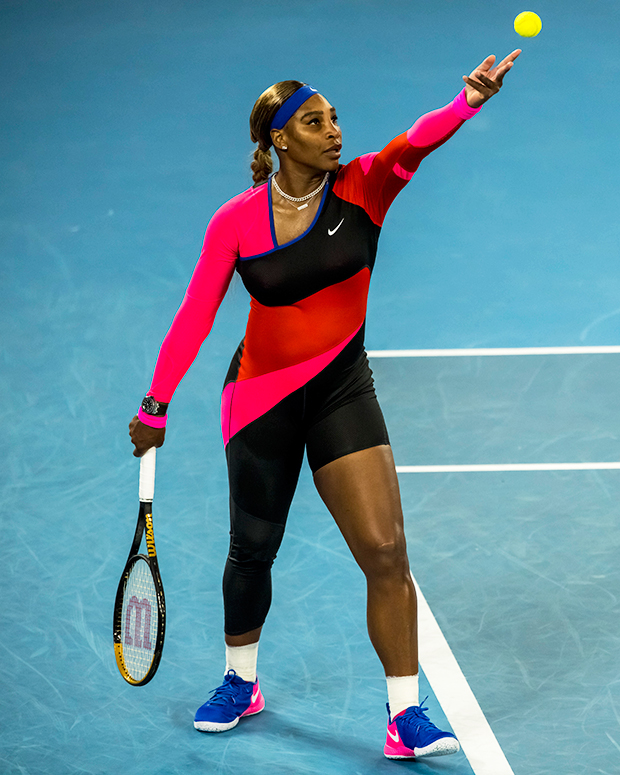 Serena’s husband has been repping some amazing T-shirts at the Australian Open to support his wife. During the third round on Feb. 11, he showed up in the stands wearing an “Unstoppable Queen” Nike T-shirt. Alexis also posted a quick Instagram video showing him giving Serena a sweet nod during the match while wearing the shirt. “The universal gesture for ‘You got this.’ On to the next one,” he wrote. Serena and Alexis married in 2017 after getting engaged in 2016.

Alexis and Serena’s daughter, Olympia, 3, is in Australia with them, but she hasn’t been at the matches as of yet. However, they have been able to spend some quality time with their adorable daughter during Serena’s downtime. Alexis, Serena, and Olympia even took a trip to the Luna Park amusement park in Australia. Alexis shared a photo of sweet Olympia riding her very first roller coaster with her mom and dad on his Instagram page. Alexis captioned the hilarious photo, “@olympiaohanian got her first rollercoaster that wasn’t riding-a-pillow-on-our-lap-while-she-watches-a-YouTube-rollercoaster-POV-video. She loved it, honest!”