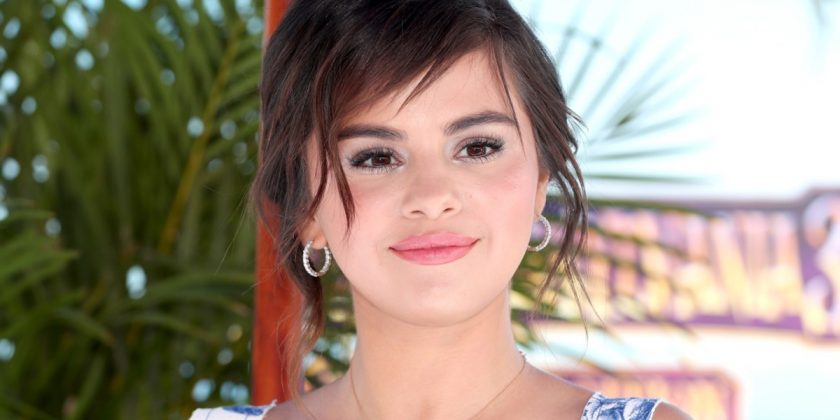 Selena Gomez is feeling better emotionally than she has in months, and RadarOnline.com has learned exclusively her positive outlook is helping the singer gain some healthy weight.

“She’s focused on her mental health, not dieting,” an insider told Radar. “She has been eating more than she ever has and that includes three square meals a day and snacks.”

As Radar has reported, Gomez, 26, checked into an East Coast treatment facility in early October to deal with an emotional breakdown.

She left rehab after about a month spending time dealing with mental and health issues.

“She’s put on 20 pounds at least,” the insider revealed. “She used to be a fixture at the gym but hasn’t hit the treadmill in weeks.”

Gomez’s mental health crisis hit while she was hospitalized for low white blood cell count just a year after undergoing a kidney transplant. She has been open about her issues with anxiety and depression in the past.

She also struggled with the news her ex-boyfriend, Justin Bieber, got married to rebound Hailey Baldwin.

But time has healed her mental wounds, and the source says Gomez has a new outlook on her future.

“She’s concentrating on getting her life in order and staying sane,” the insider confessed. “And that also means avoiding social media and fat-shaming comments.”