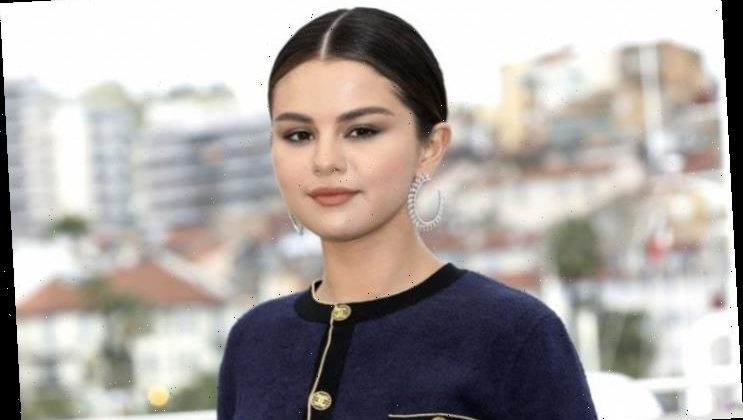 Through an Instagram DM, the ‘Lose You to Lose Me’ singer sends a plea to Google CEO Sundar Pichai to ‘immediately’ stop allowing ads that are spreading election disinformation.

AceShowbiz –Selena Gomez has an urgent demand for Google. Ahead of the November 2020 presidential election, the “Lose You to Lose Me” songstress made use of Instagram DM to personally urge CEO Sundar Pichai to ban misleading ads.

On Tuesday, October 27, the 28-year-old shared the screen capture of her plea on Instagram Story. “Hi Sundar, although we have never met, I just learned that Google is making millions of dollars putting ads on websites that spread disinformation about our election,” part of her text message read.

The former star of “Wizards of Waverly Place” went on to note, “I’m hoping you are also just finding this out too. Please shut this down immediately. The fate of our country depends on it.” She signed her message by writing, “Thanks, Selena.”

Though the singer did not specify which ads she found misleading, The Washington Post reported in August that Google ran misleading ads from Protect My Vote, an organization connected to a conservative non-profit FreedomWorks. The outlet stated that the ads, which appeared in key swing states Florida, Texas, and Michigan, casted doubt on the security of mail-in voting.

While Selena has yet to get a response from Sundar, Google spokesperson Christa Muldoon told Billboard about the company’s policy regarding ads with disinformation. “Our policy is to remove ads from articles promoting demonstrably false claims that could significantly undermine participation or trust in the electoral process,” the spokesperson pointed out.

“When content violates our policies, we take the appropriate action,” Christa continued. “Additionally, we provide advertisers who are interested in going beyond our policies with robust controls to block their ads from appearing on specific publications or topics.”

Selena has been actively participating to support the 2020 presidential election. The ex-girlfriend of Justin Bieber herself has cast her vote early. Posting several Instagram photos of her putting on an “I Voted” sticker and filling out her ballot, she wrote in the accompanying message, “Just finished filling out my ballot!” 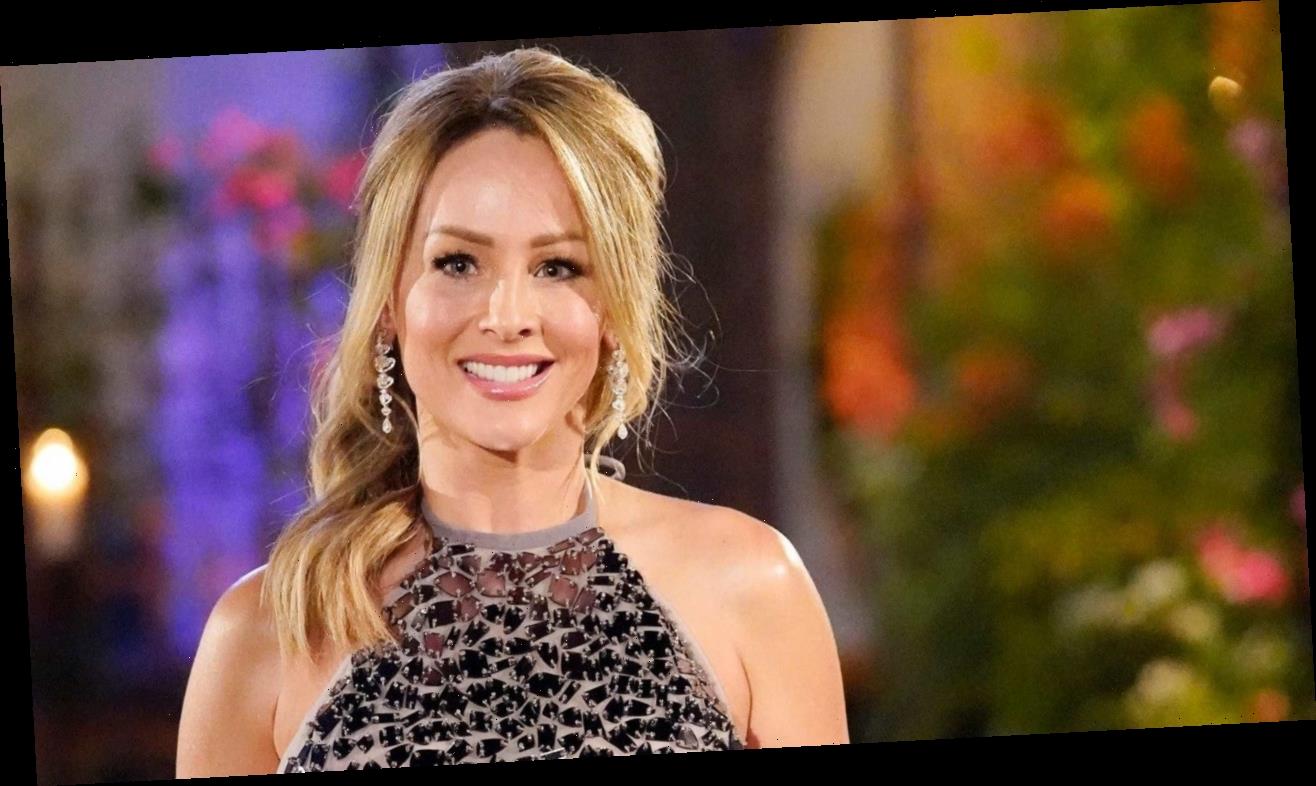 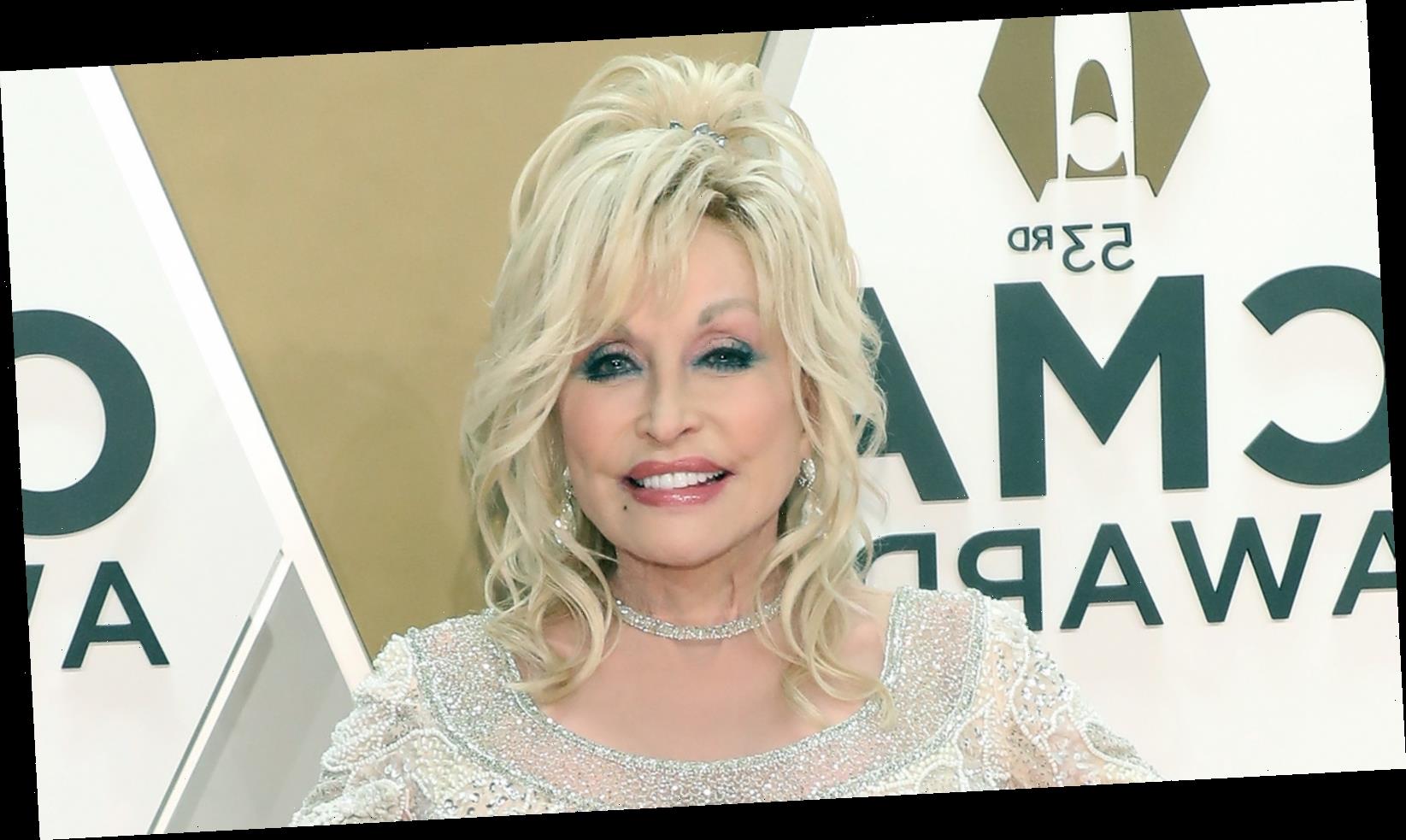