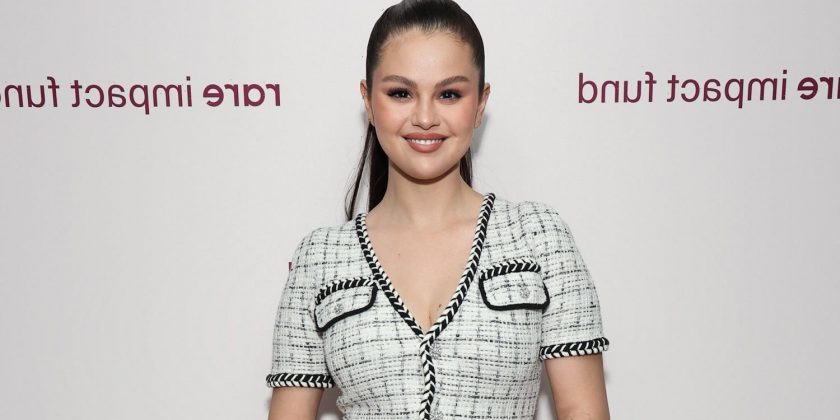 Selena Gomez always pulls off chic outfits and we’re loving this one that she wore at the latest screening to promote her Apple TV+ documentary.

The 30-year-old entertainer attended a private screening of My Mind and Me, hosted by the Rare Impact Fund, on Wednesday night (December 14) at Soho House in New York City.

Selena was joined by Rare Beauty’s VP of Social Impact & Inclusion, Elyse Cohen, for a Q&A after the screening.

It was just announced that Selena is producing a new documentary!

Selena has teamed up with politician and activist Stacey Abrams for the music documentary Won’t Be Silent, which is being made at Discovery+. Deadline reports the doc “will celebrate songs from female artists that have impacted the world on a variety of issues.”

“The powerful women we will be highlighting are not only talented but have been on the frontline of pushing culture forward and holding a mirror up to political and social injustices,” Selena said in a statement.