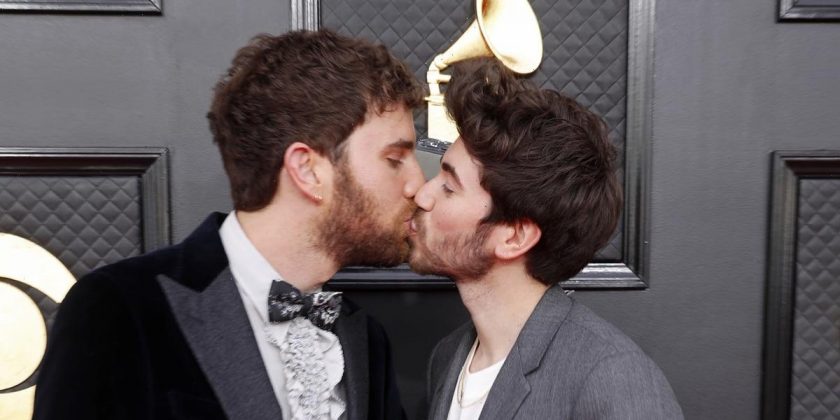 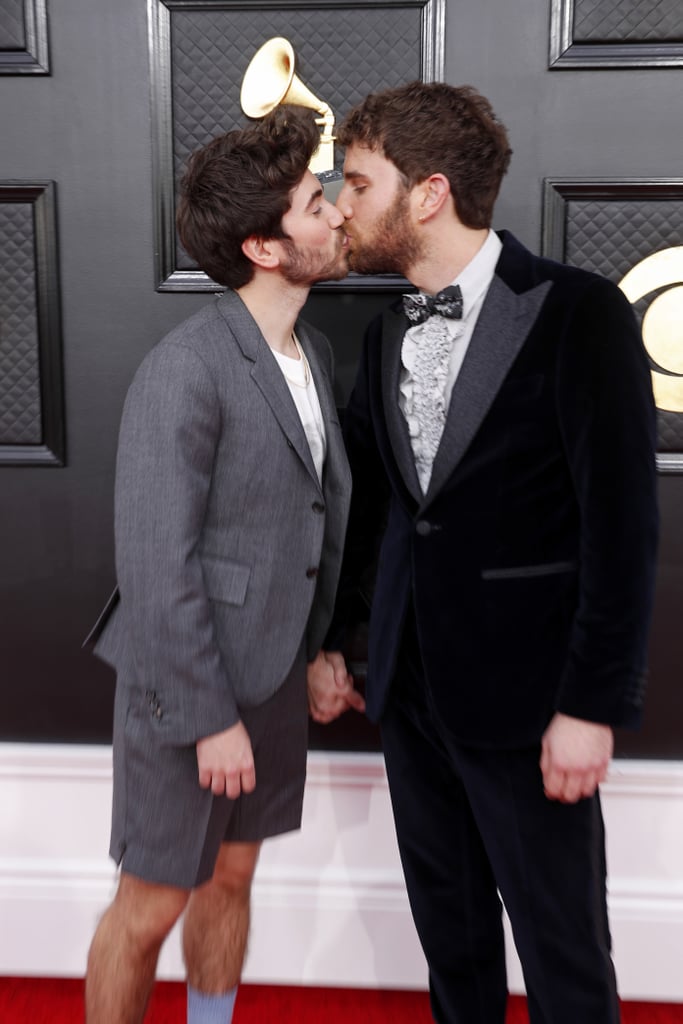 Ben Platt and Noah Galvin made their relationship public back in 2020, but the pair had been friends for quite some time before then — all thanks to “Dear Evan Hansen.” The couple seemingly connected for the first time after Galvin took over Platt’s titular role in their Broadway musical in November 2017. In the years following, the two were spotted out and about a handful of times — including at a “Wicked” performance and Bette Midler’s annual Hulaween party in 2019 — before they made their romance official.

On May 11, 2020, during an appearance on the “Little Known Facts with Ilana Levine” podcast, Galvin announced that he and Platt were, indeed, in a relationship. “Ben and I are dating,” Galvin said at the time. “I asked him this morning, I was like, are we allowed to talk about this? And he’s like, ‘Don’t go into our nitty gritty, but yeah, people can know.'” In December of that year, the couple then made their relationship Instagram official and have been giving us glimpses of their love story ever since.

Between their red carpet appearances and sweet moments on social media, nothing compares to Platt and Galvin’s sweet engagement announcement they revealed on Nov. 25. “he agreed to hang out forever 💕,” Platt captioned an Instagram post. In his own post, Galvin shared photos of the couple and added, “I said yeehaw and then cried for like 7 hours 🫂.”

Check out the rest of Platt and Galvin’s cute couple snaps ahead.