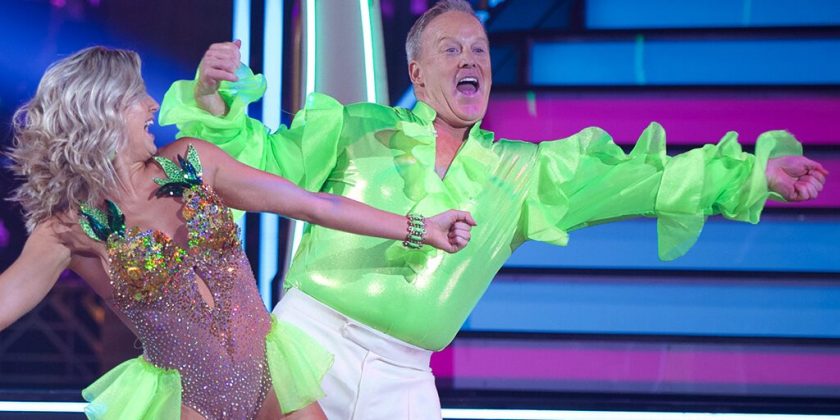 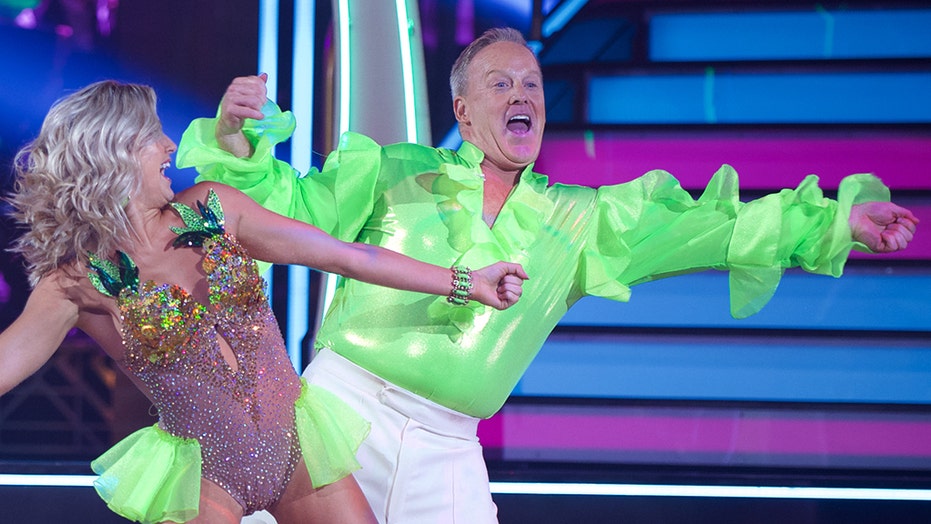 LOS ANGELES – Some viewers may be divided over "Dancing with the Stars" contestant Sean Spicer, but the former White House press secretary has one supporter: President Trump.

Spicer, who made his "DWTS" debut on Monday night’s premiere, spoke to Fox News backstage while still wearing the Jerry Seinfeld-esque puffy neon green shirt that made a splash during his performance.

He told us he wasn’t shocked to hear Trump was rooting for him. "Are you kidding me? Nothing surprises me anymore," he proclaimed, adding "but it’s nice to have the support of the president of the United States."

Last month, POTUS tweeted out his thoughts on Spicer being cast as a contestant: "Just heard that Sean Spicer will be on 'Dancing with the Stars.' He will do great. A terrific person who loves our Country dearly!" 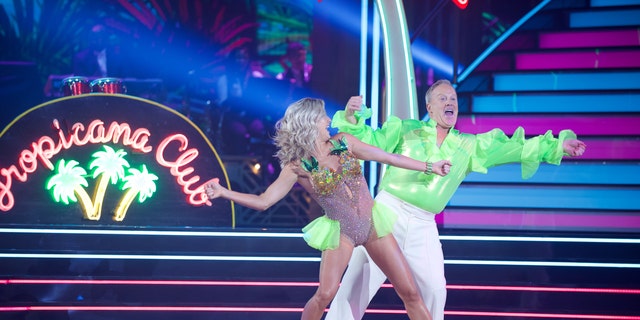 Sean Spicer and Lindsay Arnold during the premiere of "Dancing with the Stars" on Sept. 16.
(ABC)

Spicer said he was at dinner when he found out about Trump's tweet.

"I take a call just thinking [that] I normally don't answer numbers that I don't recognize. And [the man on the other line] said, ‘Hey, are you going to answer the tweet from the President?’ I was like, ‘Look, you got to call the White House.’ ‘No, it’s about you.’ He’s like, ‘Would you like me to read it?’ because I was at a place where you put your phone down when you're having dinner. And so he read it off, the reporter and I said, ‘OK, I guess it's nice to have the support of the president.’”

Spicer revealed that he wrote Trump back directly and said: “Thank you Mr. President. I’m in it to win it!” 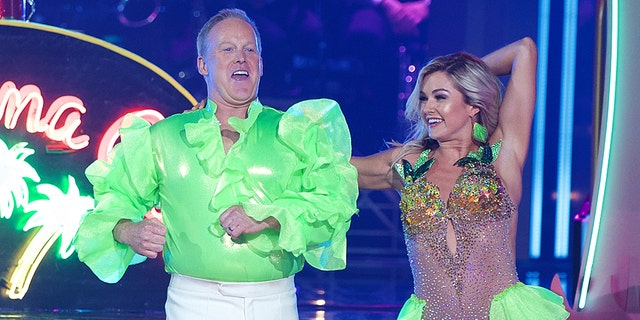 Spicer, 47, told us that the reason he decided to do the show was to bring some levity to the current state of affairs.

"Look, we can sit around tonight from a totally diverse set of backgrounds and root for each other. We can have fun together and actually be excited when another person does really well. We're missing that right now. And this is a great show to bring families and individuals together, even if it's just two hours a week."

When asked how his performance went, the extremely novice dancer admitted that he was pleased.

"If you saw that opening package and you realize where I started and where I ended up tonight, the judges may have some problems, but I think it's a miracle what she has been able to transform me into in just three weeks,” he said, of working with his professional dancing partner, Lindsay Arnold. 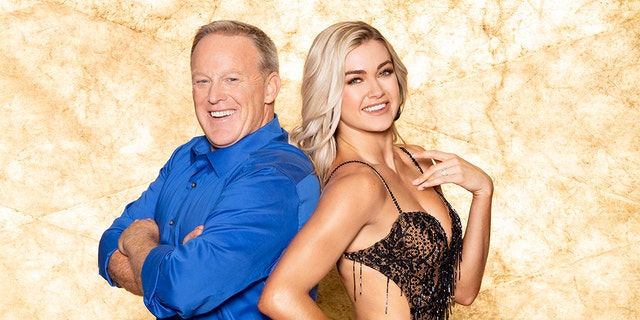 And regarding the lime green outfit, the song – “Spice up Your Life,” and the fact that judge Carrie Ann Inaba told him that she was granting him “the best fluorescent shimmy of the night,” Spicer says it was all in good fun.

“Well, it definitely wasn’t serious,” he explained. And he hopes that America will appreciate his playful side, even if it’s a bit at his own expense. “If they want to see a silly guy wearing a line green shirt, then sure. But I'm having fun and if that's the side they see, great,” he said.

And while Spicer didn’t receive rave reviews from the judging panel, he isn’t letting that stop him. “If you didn't think I was all in, you know it tonight!” he exclaimed. And he could care less if you like him or hate him. “I'm going to be who I am. If you like what you saw, great. If not, then don't vote for me.”

When asked if he thinks the leader of the free world will tune in on Monday nights, Spicer replied, “Honest to God, I have no idea. It wouldn’t surprise me" before playfully adding, “I just want his vote. Whether you watch or not, as long as you vote!”