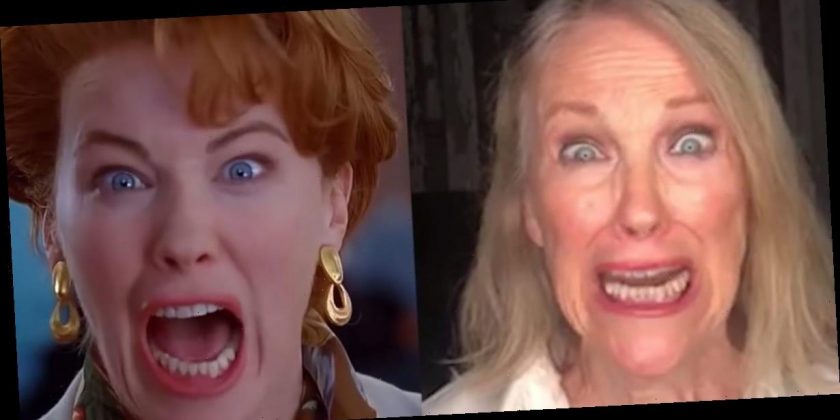 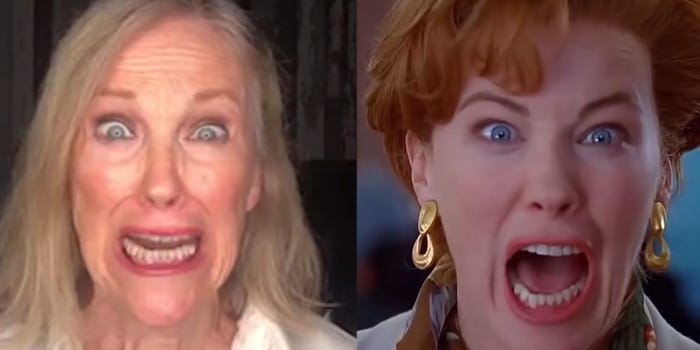 A new generation of pop culture fanatics are realizing just how impressive Catherine O'Hara is.

Many know O'Hara for her Emmy-winning performance as Moira Rose in "Schitt's Creek," but the character actress has done so much more in her career, including playing Kevin's mom in the first two "Home Alone" movies.

O'Hara reminded people of this on TikTok by reenacting a famous scene of her's from "Home Alone 2," which has subsequently has gone viral.

Side-by-side with the actual footage from the 1992 movie, we watch as O'Hara perfectly acts out the moment when her character from the movie, Kate, realizes she has lost her son Kevin (Macaulay Culkin) — again! As she yells out the "Kevin!" line and then faints.

The clip comes from a tribute to John Hughes, who wrote and produced the first two "Home Alone" movies, that was done for one of Josh Gad's "Reunited Apart" YouTube videos.

In the first "Home Alone" movie Kevin is left home by mistake when Kate and the family travel to Paris. When Kate realizes her awful mistake she travels back home. In the sequel, it happens again. This time Kevin gets on the wrong plane and ends up in New York City on his own.

People are taking to social media to admit they had no idea O'Hara played the role:

While others are having fun with the fact that some people don't know O'Hara's filmography:

O'Hara, 66, has been a fixture in comedy since starring on the "SCTV" sketch show in the late 1970s that also featured John Candy, Rick Moranis, and yes, O"Hara's "Schitt's Creek" costar Eugene Levy.

Other standout performances from O'Hara includes the Christopher Guest mockumentary movies like "Best in Show" and "A Mighty Wind." She also starred in "Beetlejuice." 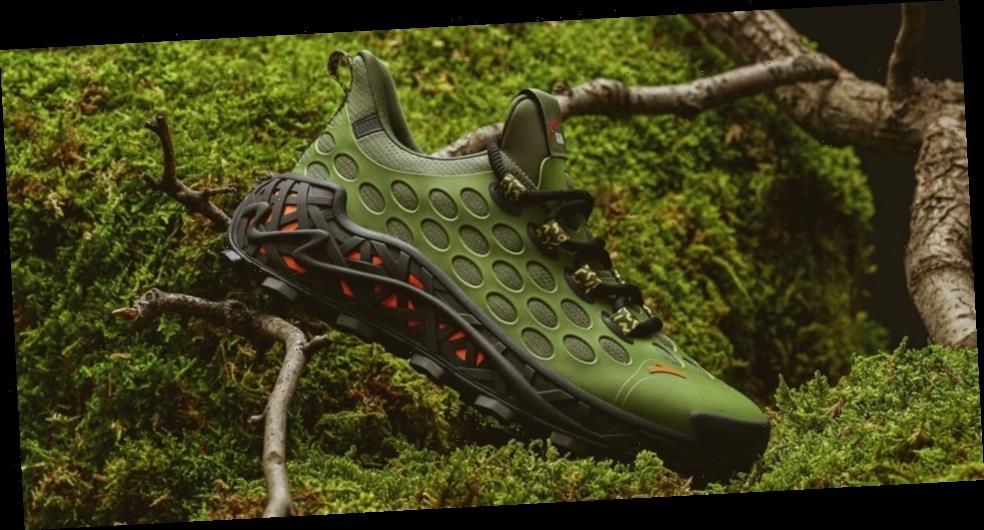